And He Scores! Patent Infringement Suit Against CCM Hockey Dismissed

And He Scores! Patent Infringement Suit Against CCM Hockey Dismissed 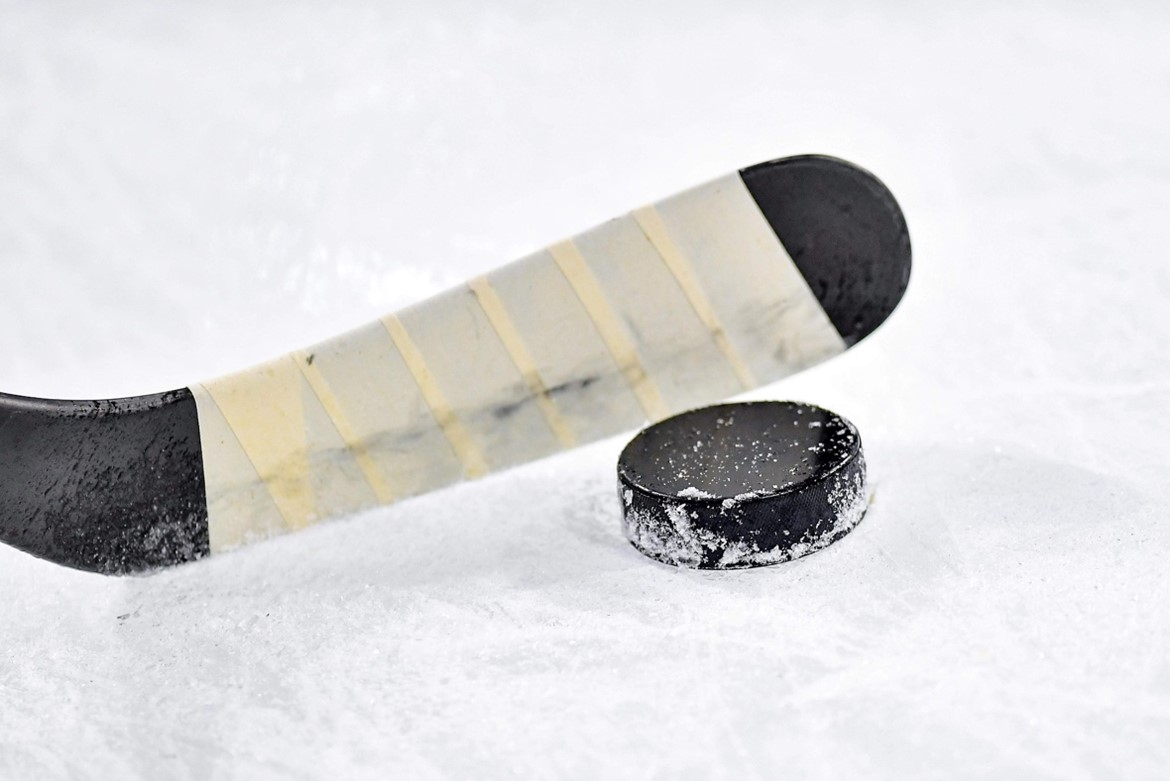 Emphasizing the importance of standard of review, the FCA unanimously found that there was no reviewable error in the obviousness analysis and that the trial judge’s decision stands.

The invention in dispute relates to hockey skates, specifically components of the boot of a skate called “quarters”. Typically, two quarters are placed on each side of the foot and are sewn together at the back of the foot. Bauer’s Canadian Patent No. 2,214,748 (the “‘748 Patent”) related to skates with a quarter made in one piece rather than two, significantly reducing the weight. In 2012, CCM also began producing skates with a one-piece quarter.

Though it took eight years to reach trial, in 2020 Bauer alleged that CCM’s skates infringed upon their patent rights. Largely turning on claim construction, the Federal Court (the “FC”) dismissed Bauer’s action and allowed CCM’s counterclaim for invalidity. Justice Grammond held that the proper construction of the ‘748 Patent was narrower than Bauer argued and that the claims were obvious. Further details of the trial decision can be read here.

On appeal, Bauer argued that the FC made several reviewable errors in its obviousness analysis, including that the trial judge advanced his own theory to justify his finding of obviousness, disregarded the problems solved by the invention and discounted evidence demonstrating inventiveness of the one-piece quarter [14-15]. Bauer further suggested that less deference should be shown to the trial judge due to his inexperience with patent law cases.

The Standard of Review

In strong opposition to the arguments raised by Bauer, Justice Locke clarified that as set out by the Supreme Court of Canada in Housen v. Nikolaisen (“Housen”), the FCA will only review issues of mixed fact and law where there is a palpable and overriding error [16]. Absent such an error, the judge at first instance is given deference due to the fact-finding advantages of a trial.

Locke JA expressed discomfort with Bauer’s suggestion that appellate intervention should be influenced by the knowledge and experience of a judge at first instance [18]. This view is inconsistent with that in Housen and would be an impractical requirement.

All three errors argued by Bauer were rejected. The FCA held that there were no palpable and overriding errors in the FC’s analysis, as the evidence available was sufficient to permit Grammond J to draw the conclusions he did [29]. Locke JA further reiterated that he could not reweigh the evidence [27].

In obiter, Locke JA provided commentary on the trial judge’s summary of the use of file wrapper estoppel. Section 53.1 of the amended Patent Act provides that communications between the patentee and the Patent Office “may be admitted into evidence to rebut any representation made by the patentee in the action or proceeding as to the construction of a claim in the patent.” At trial, Grammond J held that there is no need to identify a particular representation and rebuttal every time a reference is made to the prosecution history. Rather, communications are integrated in the interpretative process once it is determined that claims construction is at issue.

Locke JA disagreed, reasoning that this interpretation could “open the door to unrestricted reference to the prosecution history” and is inconsistent with other decisions of the FC [36]. In addition, Locke JA noted that the language of the section 53.1 does not suggest a blanket provision, but rather that it is to be used against patentees who take inconsistent positions on the meaning of a claim [37].

In a decision bringing industry competitors, Bauer and CCM, closer to a final resolution on this matter, the FCA made several clarifying comments on important patent law issues. In particular, Locke JA’s observations on the use of file wrapper estoppel demonstrate that the courts continue to adapt to the many recent amendments to patent legislation.