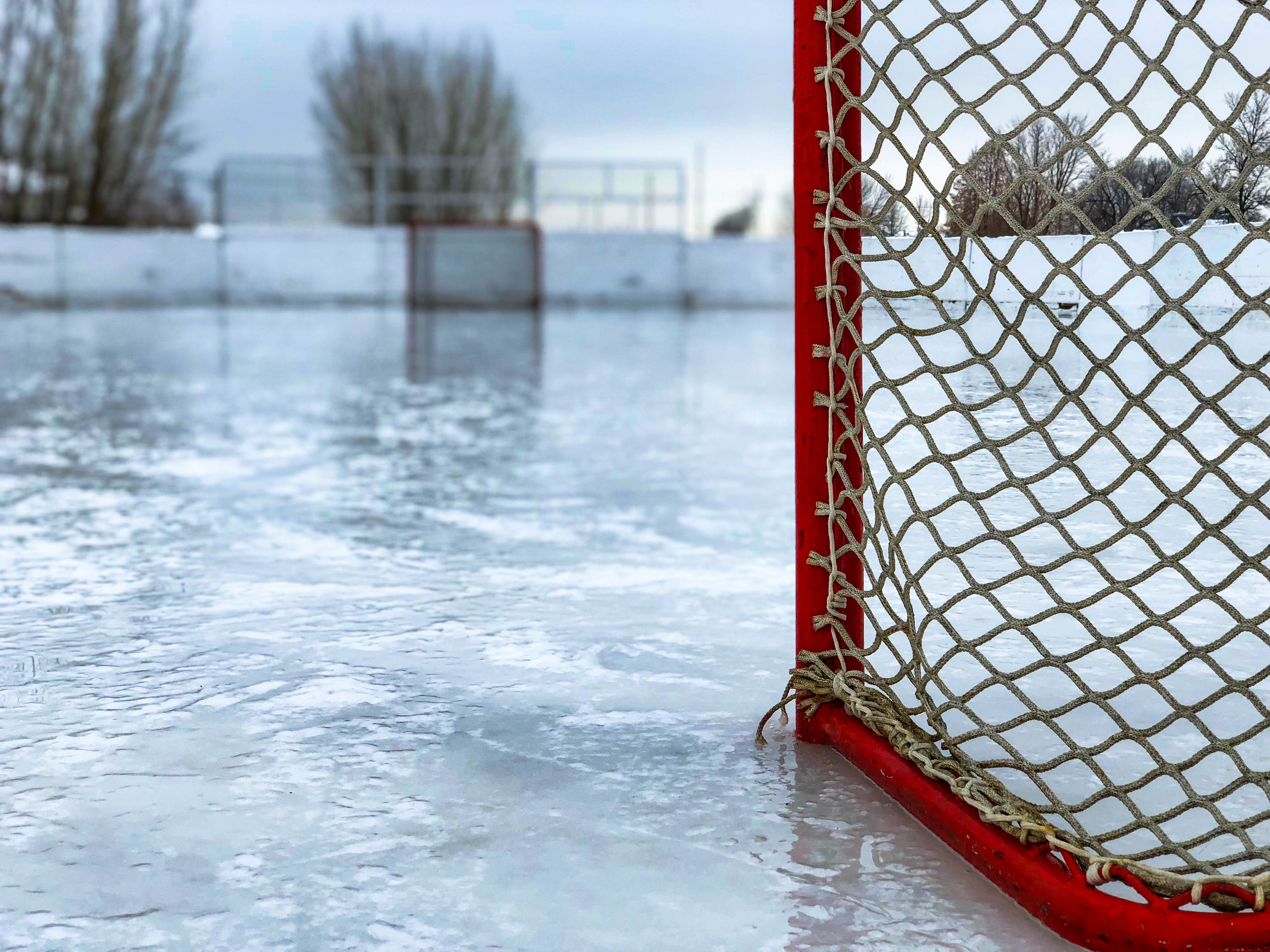 Traditionally, the boot of a hockey skate was comprised of two components called “quarters” that cover each side of the foot (Fig. 1). Bauer’s Patent No. 2 214 748 (“the ‘748 Patent”), joined the two pieces together at the back of the foot, which significantly reduced the weight of the skates (Fig. 2). [paras 19-24]

Bauer’s competitor, CCM, eventually began producing skates with a one-piece quarter and in 2012, Bauer commenced a patent infringement proceeding, alleging CCM’s skates infringed on the ‘748 Patent. In response, CCM asserted a counterclaim, seeking a declaration of invalidity for the ‘748 Patent. [paras 22, 24] Ultimately, the central issues that determined the outcome of the case were claims construction and patent validity.

The Admissibility of Prosecution History in Claims Construction

In order to try and capture CCM’s skates, Bauer advanced a broad interpretation of the ‘748 Patent, which led to an examination of the patent prosecution history. Patent prosecution history refers to communications made by the patentee to the Patent Office. Often, the Patent Office will reject claims in an application and in order to rectify any errors, the patentee will redraft the claims or make representations as to their scope relative to the prior art. [para 63]

The Court observed that when construing a patent, the modern method of legal interpretation rejects the “plain meaning rule” and should instead focus on finding clues about the meaning of a legal writing and the claims construction as a whole. [paras 55-58] The FC ultimately held that in order to meet this modern interpretive style that requires consideration of not only the disclosure and claims, but also the reason for deliberate amendments, prosecution history shall be admissible in matters of claims construction. [para 64-65] Additionally, because claims construction involves the patentee making representations that the defendant will always attempt to rebut, there is no need to identify a certain representation or rebuttal every time a reference is made to the prosecution history. As Justice Grammond observed “it is simply integrated in the interpretive process.” [para 65]

Ultimately, the court ruled that Bauer’s broad interpretation as to the construction of the ‘748 Patent was inconsistent with the patent prosecution history and the wording of the claims. Specifically, the Court held that the initial patent application included claims that were rejected for being obvious. In order to overcome the objection, Bauer added limitations to the claim and was granted the patent. [para 104] However, the Court stated that the purpose of s. 53.1 was to avoid mischief and prevent a patentee from attempting to retroactively widen the scope of the claim, beyond what the Patent Office granted. [para 64]

Invalidity on the Ground of Obvioiusness

CCM objected to the validity of the ‘748 Patent on the ground of obviousness. In order to assess the objection, the Court reviewed the difference between the inventive concept and the prior art. The Court held that Bauer’s invention of joining the two pieces together was a simple pattern-making technique that would have been obvious to a skilled person. [para 154]

Bauer raised the Beloit question and asked why no one had invented it before if the patent was so obvious. [para 146] The FC rejected the argument and noted that the answer was likely due to economic considerations and the way the skate material was cut. [para 162] The Court confirmed that obviousness is linked to technical feasibility and not economic or commercial circumstance. [para 165] The Court dismissed the action and allowed CCM’s counterclaim, rendering Bauer’s patent invalid. [para 197]