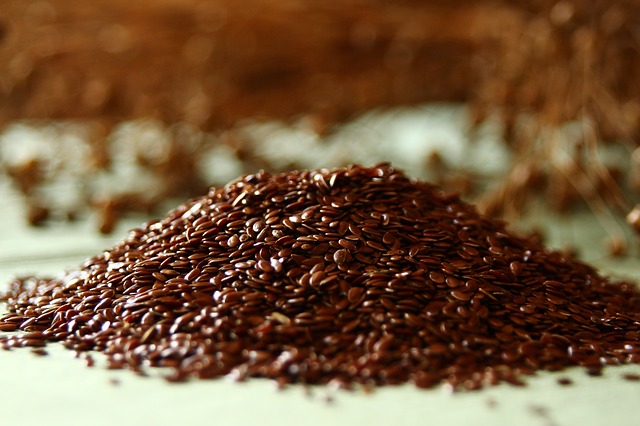 In a dispute over a flax seed patent, the Federal Court of Canada has considered the new s. 53.1 of the Patent Act for the first time. The Federal Court determined that foreign prosecution history will be admissible for claim construction under “extraordinary circumstances.” [62]

The case arose in 2018 when Canmar Foods Ltd. (“Canmar”) accused TA Foods Ltd. (“TA Foods”) of infringing their patent for a method of roasting oil seeds. Canadian Patent No. 2,582,376 (“the ‘376 Patent”) describes a process of roasting seeds such as flax seeds “in a stream of air” so that the seed is suspended and heat is applied to all surfaces. In the pre-trial process, TA Foods requested summary judgement, a procedure which allows judges to terminate legal actions that would otherwise waste the court’s time. TA Foods believed it was entitled to this result because a trial was not required to establish non-infringement of the ‘376 Patent. In support of this position, TA Foods relied on a new section of the Patent Act that establishes a rule known as “prosecution history estoppel” or “file wrapper estoppel.”

Section 53.1 of the Patent Act was enacted last year but had not been interpreted by the courts until now. The provision provides an exception to the general rule that prevents the court from relying on correspondence with the Patent Office (also called “prosecution history”) when interpreting patent claims. [39]

In Canada, unlike the United States, prosecution history has not previously been considered relevant or even admissible when construing the meaning of a patent claim. Judges limited their analyses to the words of the claim itself. [59] Justice Binnie famously wrote that interpreting claims was “inconsistent with opening the pandora’s box of file wrapper estoppel.” [59] However, s. 53.1 was amended in 2018 to allow a defendant to refer to the prosecution history when rebutting a patent owner’s assertions about the scope of a patent. [60] In this case, TA Foods hoped to stretch the provision further to include patent prosecution in foreign jurisdictions: a topic on which s. 53.1 is silent. [61-62]

Is Foreign Prosecution Admissible Under s. 53.1?

Under s. 53.1, TA Foods argued that the court should be able to read all of Canmar’s correspondence with the United States Patent and Trademark Office (“USPTO”) as Canmar was applying for its US patent. In TA Food’s view, that correspondence reveals that the USPTO forced Canmar to narrow the claims of its patent because the original version was not novel or inventive. TA Foods argued that this evidence is admissible because Canmar amended their Canadian application to mirror the US version of their patent. [61]

In his written judgement, Justice Manson agreed with TA Foods — although he found that foreign prosecution histories should only be admitted in “extraordinary circumstances.” [62] Admitting an American file would require the court to interpret American law and distinguish the differences between Canadian and American law. [62] So although section 53.1 is silent on the issue of foreign prosecution, Justice Manson inferred that the provision was never intended to go this far. [62]

Ultimately, the case did not depend on the US prosecution history. Relying only on the Canadian file history, Justice Manson found that Canmar had admitted that heating of seeds “in a stream of air” was an essential element of the ‘376 Patent. [87] Since the process used by TA Foods could not possibly constitute heating seeds “in a stream of air”, the patent was not infringed. [79] Nonetheless, this decision will likely disrupt the practice of patent law in Canada. Patent professionals should be aware that relying on a foreign decision to speed up the prosecution process in Canada may have unintended consequences down the road. For more information, please contact a PCK IP professional.