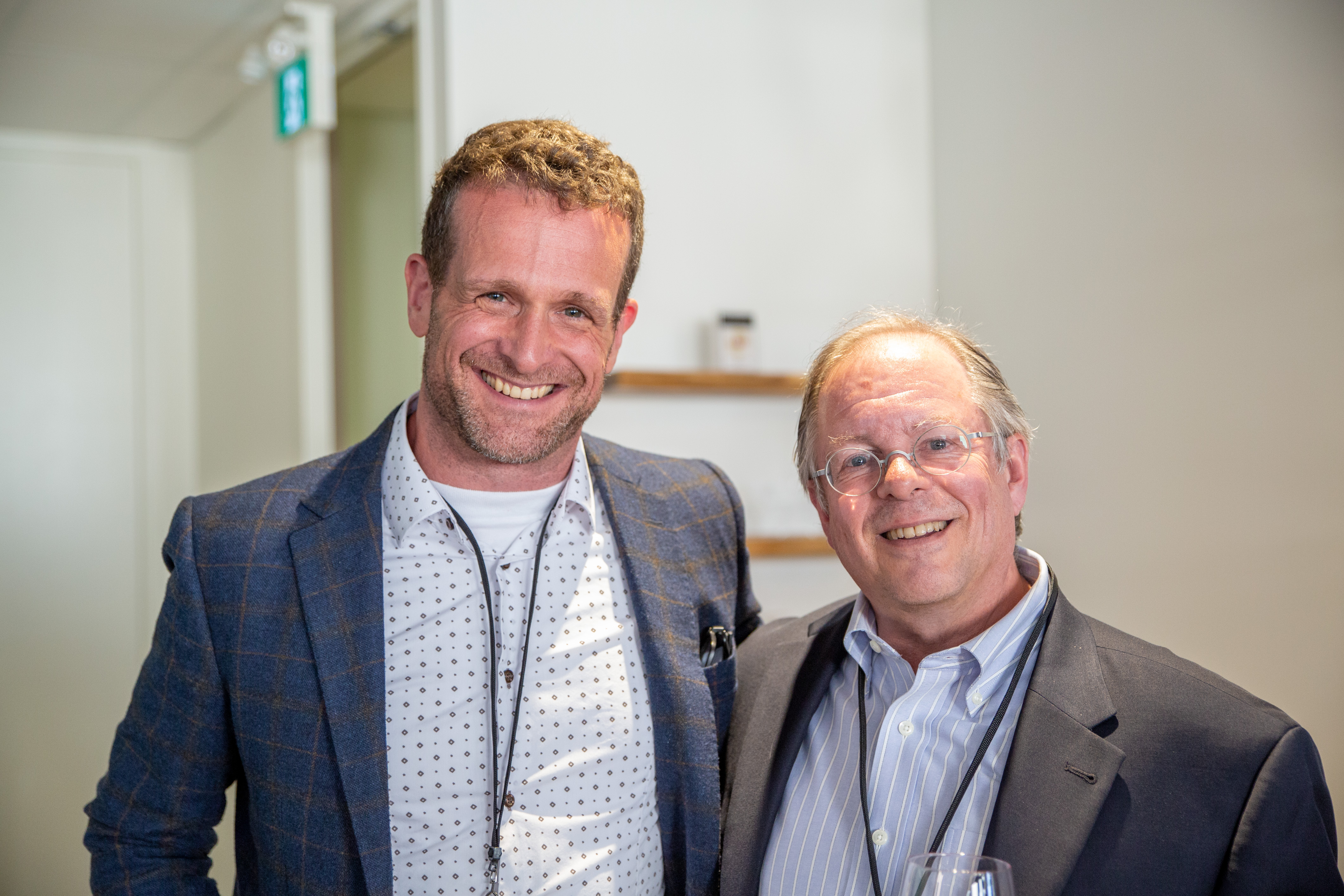 PCK’s Andrew Currier (left) and Stephen Perry (right) have been ranked among Canada’s top patent experts by Who’s Who Legal.

PCK’s Stephen Perry and Andrew Currier were recently ranked among Canada’s top patent experts by Who’s Who Legal (WWL). WWL provides an in-depth guide to Canada’s legal marketplace. WWL’s comprehensive report provides an insight into over 40 areas of business law, with editorial analyses pin-pointing the most highly regarded firms and individuals in the country.

In WWL’s 2019 report, Stephen Perry is ranked as one of the four most highly regarded patent agents (out of 45 candidates). WWL ranks Stephen as a Global Elite Thought Leader in the category of patent agents & attorneys. Stephen is described as “one of Canada’s leading authorities on international patent and design issues.” Within Canada, Stephen Perry “is a widely respected patent agent at the Canadian bar who has decades of experience advising on and representing clients in large-scale patent prosecutions, complex regulatory matters and sophisticated portfolio management.”

Also recognized is Andrew Currier, who is ranked among the six most highly regarded patent practitioners (out of 68 candidates). WWL describes Andrew as “a well-known figure in the IP market with highly technical knowledge in patent portfolio management, filing and prosecution proceedings.”

Congratulations to both Stephen and Andrew!

For services or advice related to patent prosecution, please reach out to Stephen or Andrew.