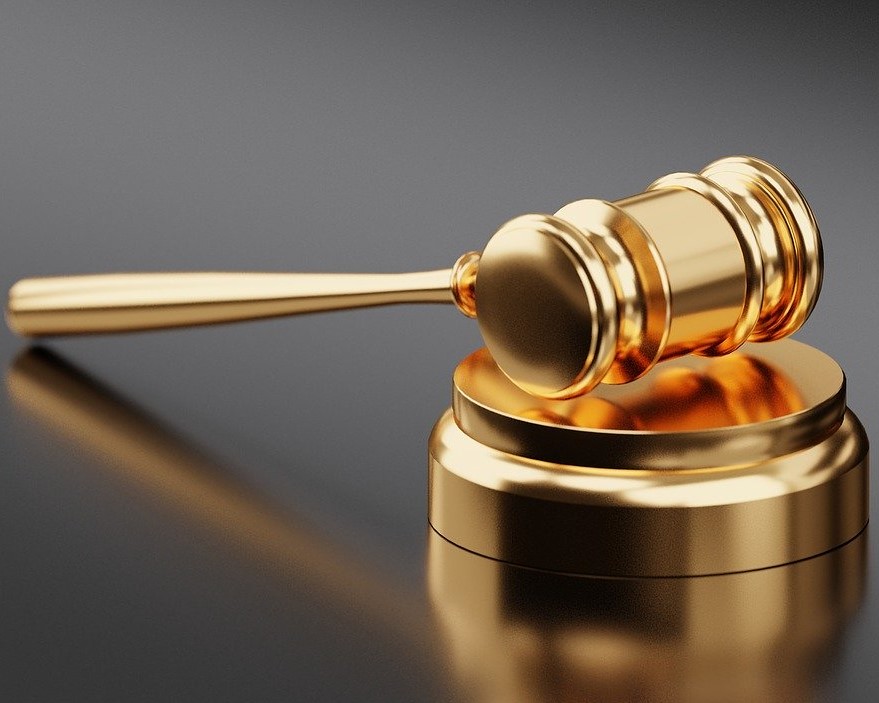 In 2019, the Supreme Court of Canada did not consider a single case pertaining to patents or trademarks. However, a pair of decisions issued in December is expected to reverberate across many areas of law, including intellectual property (“IP”). In Canada (Minister of Citizenship and Immigration) v Vavilov and Bell Canada v Canada (Attorney General), the Supreme Court promises to simplify the standard of review for administrative decisions.

Why IP Owners Should Care About Standard of Review

The standard of review dictates how much deference courts must give to a decision made by an administrative body. Administrators are agencies and tribunals that are delegated powers by provincial and federal legislatures. These include the Patent Office, the Trademark Office, the Patent Appeal Board, and the Trademark Trial and Appeal Board. The reason courts defer to an administrative decision is legislative supremacy—the concept that courts should “respect the legislature’s institutional design choice to delegate certain matters to non-judicial decision makers.” [Vavilov, para 26] Additionally, judges are generalists, whereas administrative actors have specialized knowledge in subject matters such as IP. Nonetheless, judicial oversight is always required to ensure that laws are not applied arbitrarily.

Under the 2008 Dunsmuir decision, the Supreme Court established two standards of review to applied depending on the issues at hand: the “reasonableness” standard and the “correctness” standard. If the correctness standard applies, a court may replace the administrator’s decision with a decision the court thinks is more correct. But if the reasonableness standard applies, a court cannot touch the administrator’s decision unless it falls outside of a range of reasonable choices.

Since Dunsmuir, the court system has been burdened by confusion over which standard ought to apply in a particular circumstance. In the area of patents, these issues have been debated in cases such as Bayer v Cobalt Pharmaceuticals, Hospira v The Kennedy Institute, and Abb Technology v Hydundai. In Valivov and Bell Canada, the Supreme Court seeks to “bring greater coherence and predictability” to this matter. [Vavilov, para 10]

Alexander Vavilov was born in Canada in 1994. Vavilov identified as Canadian and held a Canadian passport, but unknown to him, his parents were Russian spies. In 2016, his parents were arrested and pleaded guilty to espionage. After that, Vavilov was prevented from renewing his Canadian passport, and the Registrar of Citizenship refused to recognize him as Canadian. Although persons born in Canada are presumed to be citizens, the Registrar cited an exception in the Citizenship Act for parents who are employed by a foreign government.

The majority of the Supreme Court applied the correctness standard. They determined that the exception in the Citizenship Act was intended only for families who had diplomatic “privileges and immunities”—which Vavilov did not.

The second decision concerns the use of “SimSub” (simultaneous substitution) by broadcasters of the Super Bowl. SimSub is a common practice in which American advertisements are substituted with Canadian advertisements in real-time during a television broadcast. In response to an outpouring of complaints from viewers wanting to see the American Super Bowl ads, the Canadian Radio-television and Telecommunications Commission (“CRTC”) banned SimSub. But only for the Super Bowl.

The Supreme Court chose the correctness standard. They found that the CRTC lacked authority under the Broadcasting Act to ban SimSub for the Super Bowl.

The Revised Standard of Review

In choosing correctness in each of these cases rather than reasonableness, the Supreme Court completely overhauled the existing law on standard of review.

The first major change from Vavilov and Bell Canada is that the presumption of reasonableness may be rebutted in two circumstances: [Vavilov, para 17]

Notably, the expertise of the administrative body is no longer a factor in determining the appropriate standard of review. [Vavilov, para 31]

Where the statute provides an appeal mechanism, the appellate standard of review will apply. In other words, courts will review questions of law for correctness, and questions of fact for palpable and overriding errors. [Vavilov, para 37]

Since Commissioner of Patents and Registrar of Trademarks are administrative decisionmakers, the Federal Court must now follow Valivov and Bell Canada when reviewing IP cases. This is expected to impact patent and trademark law in a number of ways.

1. Existing precedents may no longer be applicable.

The majority recognized that previous case law, “including those on the effect of statutory appeal mechanisms, true questions of jurisdiction or the former contextual analysis – will necessarily have less precedential force.” In other words, there may be some uncertainty about the appeals process for IP cases—at least until we see how the Federal Court interprets these decisions.

2. Courts may be more willing to interfere with decisions of the Patent Office and Trademarks Office.

Following the Supreme Court’s guidance, the appellate standard of review should now be applied in every case where the right of appeal was explicitly set out in the Patent Act and Trademark Act. Both acts provide for appeals in a number of circumstances; for instance, the Commissioner’s decision to refuse a patent application (Patent Act, s. 41) and decisions of the Patent Appeal Board that invalidate or confirm validity of claims (Patent Act, s. 48.4(4)). Additionally, any interpretation of the Trademark Act or Patent Act will now be subject to a correctness review.

This new approach is expected to enable courts to interfere more frequently with patent and trademark cases. Writing joint concurring reasons, Justices Abella and Karakatsanis claim that this decision will “strip away deference from hundreds of administrative actors.” [Vavilov, para 199] As a result, IP owners may be less confident in the finality of decisions provided by the Trademark and Patent Offices. On the other hand, the Supreme Court promises that we will spend less time and money litigating over the appropriate standard of review.

There remains some uncertainty about how Vavilov and Bell Canada will affect some IP appeals. For example, s. 56(5) of the Trademarks Act allows parties to file fresh evidence on appeal to the Federal Court. It is trite law that courts can only consider new evidence under a de novo lens, but Vavilov requires the appeal court to undertake an appellate standard of review. For now, it’s unclear how the courts will resolve this contradiction.

3. A new “reasonableness” framework will apply.

For provisions under the Patent Act and Trademark Act with no explicit right of appeal, a reasonableness standard should apply. Theoretically, this new framework should grant more deference to the Commissioner of Patents and the Registrar of Trademarks.

For more information on the new standard of review or to obtain IP protection for your assets, please contact a professional at PCK Intellectual Property. 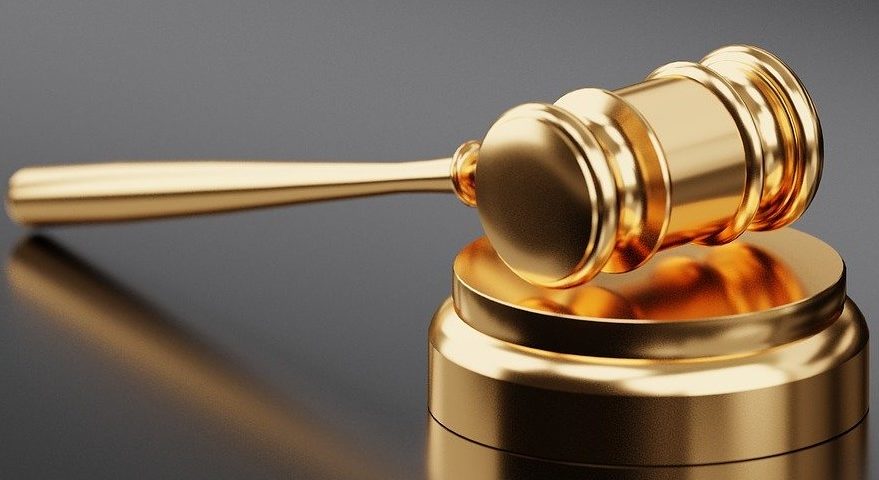