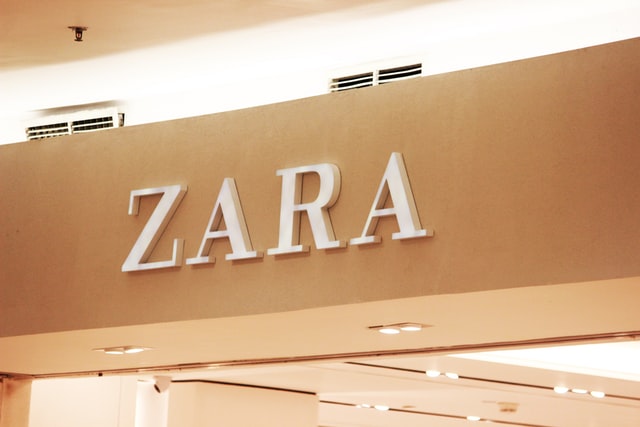 In  restoring the Trademark Opposition Board’s (the “Board”) decision to reject one of the oppositions, the Federal Court of Canada (“FCA”) held that, regardless of which standard of review was applicable, it was an error for the FC to intervene in the absence of errors by the Board.

Trademark oppositions provide a mechanism for challenging trademark registrations that are too similar to your own trademark. In this case, Industria opposed Trademark Application Nos. 1,582,505 and 1,525,938, filed by ZNSI in 2011 and 2012 to register the word mark “ZARA” (the “’505 Application”), and the design mark “ZARA Natural Stones & Design” (the “’938 Application”). 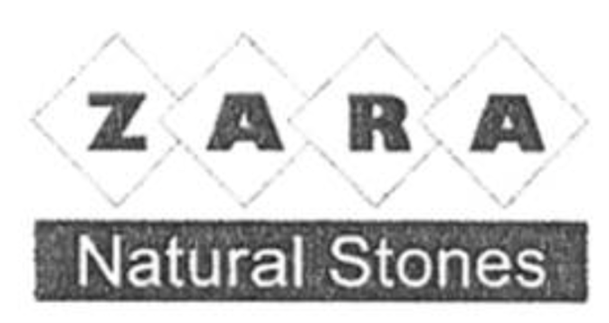 In the opposition hearing, Industria’s trademark lawyers argued that ZNSI’s trademarks were confusing with Industria’s family of “ZARA” marks, such as “ZARA HOME” for goods including floor coverings. Section 16 of the Trademarks Act (the “Act”) provides that a trademark application may be refused if on the filing date or the date of first use, whichever is earlier, the mark is confusing with:

Relying on restriction (b), Industria cited its own application to register the trademark “ZARA HOME,” which was filed on September 17, 2003—predating both of ZNSI’s trademark applications. Importantly, section 16 of the Act has been amended since the application to register the word mark “ZARA” was initially filed. Industria’s statement of opposition with respect to the ‘505 Application inadvertently relied on a previous, now inapplicable, subsection of section 16 [4 (2021 FCA 231)]. As such, Industria requested permission to amend its statement of opposition to correct all references to said subsection.

The Board allowed the amendment and the trademark opposition to the ‘505 Application, finding that it was confusing with Industria’s “ZARA HOME” trademark. The trademark opposition to the ‘938 Application was however refused. The FC found the Board’s analysis in both respects to be unreasonable, allowing the appeals and remitting the matters to the Board for new determinations.

The FCA began the analysis of both decisions with a discussion regarding the correct standard of review, or the degree to which a court can interfere with decisions by the Board. The FC applied a standard of review of reasonableness, which at the time was accurate. However, the effect of the Supreme Court of Canada decision in Canada (Minister of Citizenship and Immigration) v. Vavilov (“Vavilov”) provides that, where a legislature has provided for an appeal of the decision of an administrative decision maker, as was the case here, the appellate standard of review should apply, being the standard of correctness for questions of law and the standard of palpable and overriding error for questions of fact or mixed fact or law. In other words, the FC cannot overturn the Board’s decision merely because the FC would have arrived at a different decision—there must be a substantial mistake for the FC to correct. Both Industria and ZNSI argued that the reasonableness standard applied was appropriate at the time, and Vavilov should not now constitute this to be an error. The FCA noted that the parties did not point to any decision where this was explicitly addressed and refused to provide further commentary [18 (2021 FCA 231) & 17 (2021 FCA 232)].

Instead, the FCA noted that regardless of the standard of review that should have been applied, the FC should not have intervened in the absence of an error by the Board, and neither error was present in the Board’s analysis of both applications.

With respect to the ‘505 Application, the FCA held that the FC erred in finding the Board’s decision to allow the amendment unreasonable, as (a) framing the erroneous reference to the Act as a typographical error should not have been considered an impairment of the reasonableness of the Board’s decision, and (b) the FC had no grounds to doubt the Board’s conclusion that ZNSI knew that Industria intended to rely on the correct subsection of the Act [22-23 (2021 FCA 231)]. The same conclusion was reached if the appellate standard had been applied, as the FCA found there was no palpable and overriding error in the Board’s analysis of whether the amendment was prejudicial to ZNSI [29-31 (2021 FCA 231)].

When considering the reasonableness of the FC’s decision, the FCA asked whether it was unreasonable for the Board to focus on the first word when comparing “ZARA HOME” to the word mark “ZARA”, but not when comparing “ZARA HOME” to the design mark. Though the Federal Court found this differential treatment to be an issue, the FCA reasoned that it may have been more important in a case comparing a one-word trademark to a two-word trademark, than in comparing a trademark with three words and several design elements to the same two-word trademark [21 (2021 FCA 232)]. The FCA was not convinced by the case law cited in the trial decision and held that it was an error for the FC to consider the Board’s analysis to be unreasonable. For similar reasons, applying the appellate standard, the FCA found that there was no palpable and overriding error in the Board’s consideration of the importance of the first word, or in its statement that the parties’ marks differ orally [31 (2021 FCA 232)].

Both appeals were therefore allowed, with the ‘505 Application remitted back to the Federal Court for further consideration, and the rejection of the opposition of the ‘938 Application upheld.

Though the court refrains from commenting on the retroactive effect of Vavilov, the present appeals provide an important framework for the impact of Vavilov on Canadian administrative law, particularly in the context of trademark decisions and the Trademark Opposition Board.