Variations on Previously Approved Drugs Are Ineligible for Data Protection

Variations on Previously Approved Drugs Are Ineligible for Data Protection 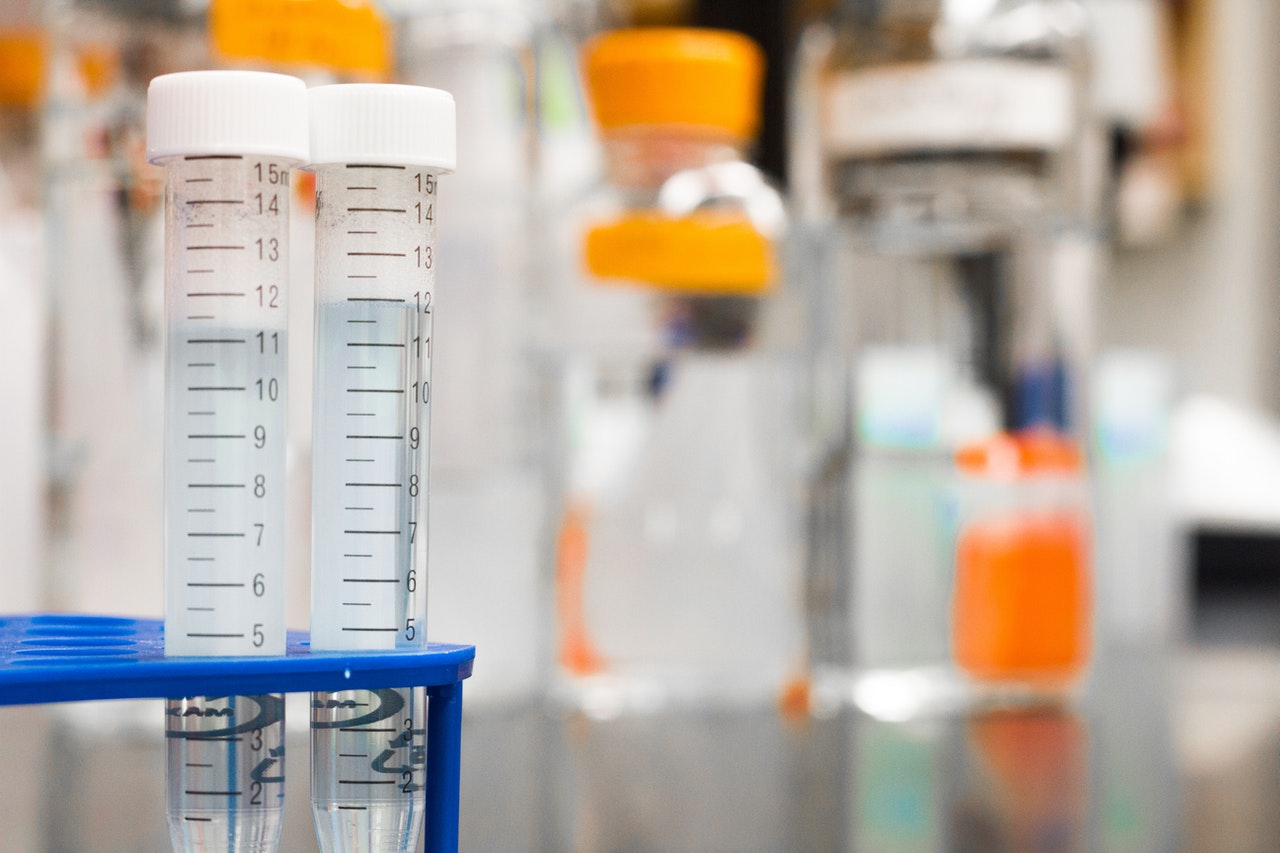 On July 12, 2021, the Federal Court of Appeal (“FCA”) issued a decision dismissing an application for judicial review of a decision of the Minister of Health (“Minister”) denying data protection for a drug.

Janssen Inc. (“Janssen”) had sought protection for its drug SPRAVATO but was rejected on the basis that it was not an “innovative drug” eligible for such protection. More specifically, SPRAVATO’s medicinal ingredient was a variant of a medicinal ingredient in a drug that had been previously approved by the Minister.

Janssen first filed a New Drug Submission (“NDS”) with the Office of Submissions and Intellectual Property (“OSIP”) for SPRAVATO in December of 2018, asking that it be added to the Register of Innovative Drugs. To be added to this register, a drug must be an “innovative drug” pursuant to section C.08.004.1 of the Food and Drug Regulations, made under the Food and Drugs Act. This is important as drugs deemed innovative in Canada are granted data protection, preventing generic competition for a period of eight years following their initial approval.

SPRAVATO is a method of treatment for major depressive disorder (“MDD”) and is administered by way of a nasal spray. The medicinal ingredient in SPRAVATO is called esketamine hydrochloride, which is an enantiomer or mirror image of ketamine hydrochloride, which had been previously approved by the Minister for use as injectable general anaesthetics. Despite this, Janssen asserted that SPRAVATO addresses a significant unmet need for those suffering from MDD and considerable effort went into the development of the treatment. The Minister disagreed, holding that regardless of SPRAVATO having a different safety and efficacy profile from previously approved drugs, its medicinal ingredient is a previously approved drug. In support of this proposition Takeda v. Canada (Minister of Health) (“Takeda”) was cited, a decision that interpreted “innovative drug” to mean that all enantiomers are necessarily variations and ineligible for data protection.

Following this refusal, Janssen sought judicial review of the Minister’s decision in the Federal Court (“FC”), arguing that the decision was unreasonable. Janssen argued that Takeda is not binding on the FC or on the Minister. Citing Canada (Minister of Citizenship and Immigration v. Vavilov, Janssen argued that a new framework for reviewing administrative decisions has been established that emphasizes the need to interpret legislation purposively and with international obligations in mind. Justice Zinn was not persuaded. He explained that though Vavilov requires administrative decisions to be reviewed on a reasonableness standard with only limited exceptions, because the stricter correctness standard was applied in Takeda, it would be contrary to common sense and legal analysis that a reasonable interpretation to the opposite effect is to be preferred.

Further arguments put forth by Janssen were also dismissed and ultimately, Zinn J held that there were no factual differences which could permit him to depart from Takeda.

On appeal, Janssen makes two main arguments. First, that the Federal Court erred in finding that Minister’s decision in this case met the post-Vavilov reasonableness standard. Second, that Takeda was wrongly decided and subsection C.08.004.1(1) of the Food and Drug Regulations should be interpreted following Justice Stratas’ dissenting reasons.

Did the Federal Court Err in Finding the Minister’s Decision Reasonable?

The FCA rejected Janssen’s assertion and explained that the reasons provided by the Minister for rejecting Janssen’s request for data protection for SPRAVATO were clear [66]. Reiterating the fact that Takeda tells us that variations are not eligible for data protection, Justice Mactavish engaged in a discussion on precedent: “Where a decision of a higher court reflects a considered view of the law and is intended to provide guidance to lower courts, it will be seen as binding on those lower courts, even where there is a dissenting opinion” [68]. As such, because there was no tenable basis on which to distinguish Takeda from the facts in question, the Minister’s decision was reasonable.

Should Takeda be Followed?

Mactavish J makes a further comment with respect to the fact that Stratas J, the dissenting judge in Takeda, is a member of the current panel. She clarifies that his interpretation of the Food and Drug Regulations, an opinion that he continues to prefer, does not “open the door for him to try and achieve a majority decision in this case” [81].

As such, Janssen’s appeal is dismissed, and the FC’s decision is upheld.

With a second FCA decision on the matter, those seeking patent protection ought to bear in mind that pharmaceutical inventions that contain a medicinal ingredient that is a variation of a previously approved drug, will not be eligible as a “innovative drug” that may enjoy data protection.