Airbus Gets Another Shot at Patent for “Breathable Fire-Preventative” Air

Airbus Gets Another Shot at Patent for “Breathable Fire-Preventative” Air 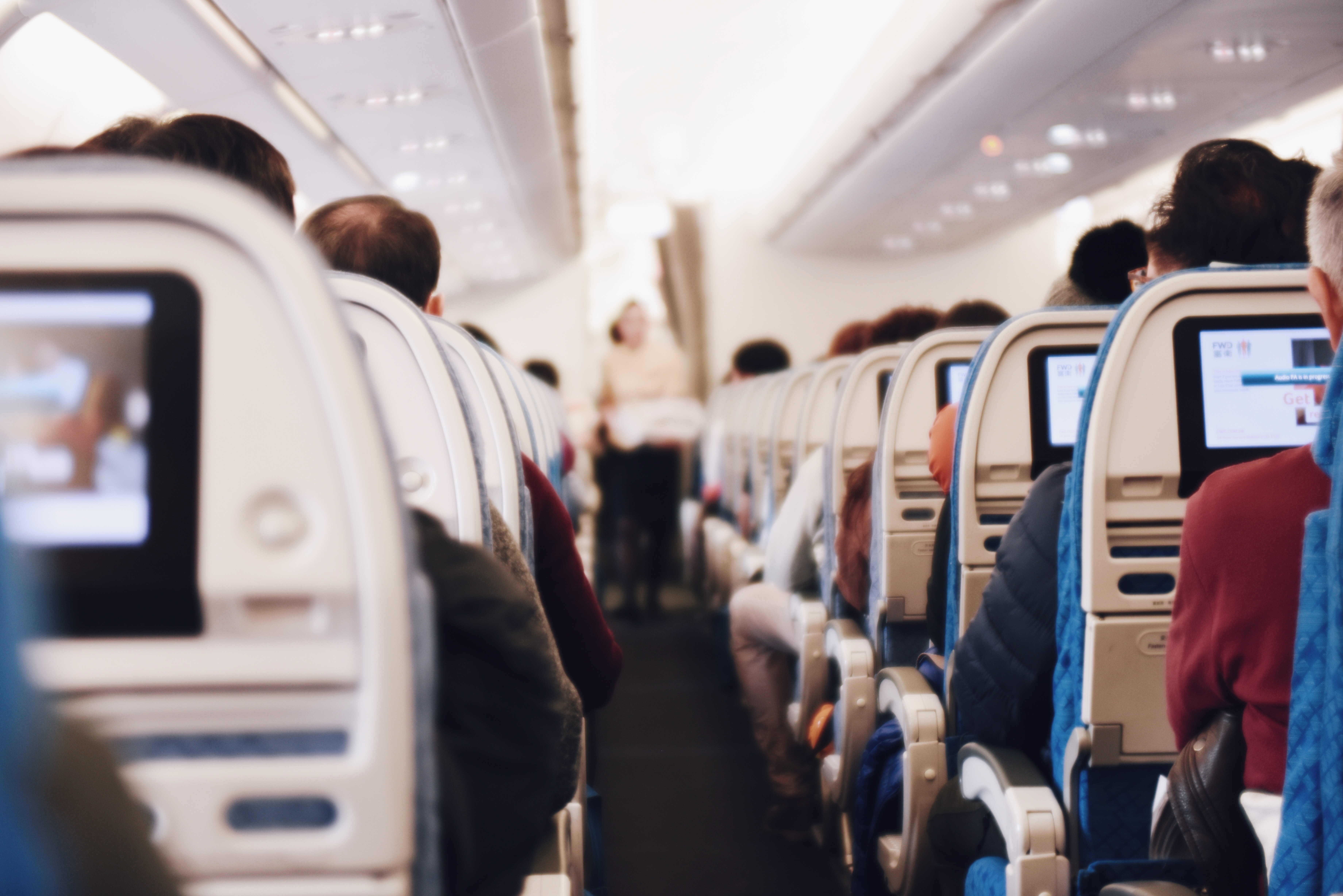 When choosing prior art that is relevant to an obviousness analysis, the Patent Trial and Appeal Board (”PTAB”) should contemplate the research process of an inventor. In a decision released 8 November 2019, the Court of Appeals for the Federal Circuit (“CAFC”) overturned PTAB’s decision to allow Firepass Corporation (“Firepass”) a patent for a “breathable fire-preventative” atmosphere because the Board had incorrectly overlooked an analogous prior art reference on the question of obviousness. Although the reference was outside the inventor’s field, the reference would have been discovered in the ordinary course of research.

The dispute arose between Firepass and Airbus S.A.S. (“Airbus”) in 2009 when Firepass accused Airbus of infringing its patent for fire safety. US Patent No. 6,418,752 (the ‘752 Patent) discloses a system that prevents and extinguishes fires using breathable air instead of water, foam, or toxic chemicals. [2] Reducing oxygen from 20.94% to 16.2% and increasing the nitrogen content to maintain air pressure permits breathing while suppressing fires. [2] The system can be employed in enclosed spaces such as computer rooms, military vehicles, and aircraft. [3] Implementing the claimed invention requires an “oxygen-extraction device” to produce low-oxygen (“hypoxic”) air. [3] 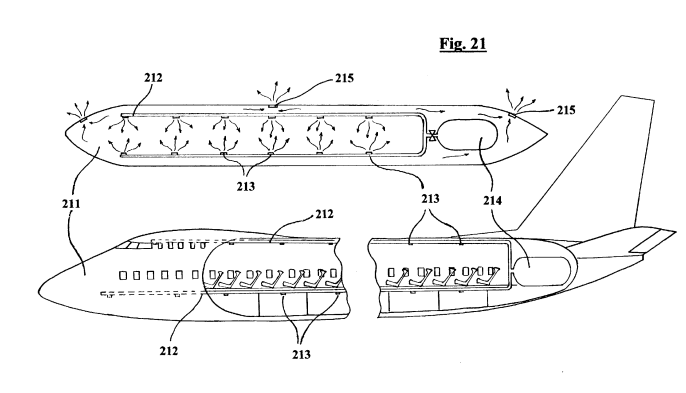 FirePASS technology in the ventilation system of a passenger airliner, as disclosed in the ‘752 Patent.

Airbus challenged Firepass’s patent at the Patent Trial and Appeal Board (“PTAB”) but lost. [8] On appeal to the CAFC, Airbus complained that PTAB had erred in refusing to consider US Patent No. 5,799,652 (“Kotliar”) as an analogous prior art reference. [8-9] Airbus argued that if PTAB had correctly considered Kotliar to be analogous, it would have concluded that the ‘752 Patent was invalid for being obvious.

A patent is invalid if it solves a problem in a way that would have been obvious to a person skilled in the relevant field of research. However, the only evidence that can be used to prove obviousness are materials that an inventor in the field can reasonably be expected to know about. [9]

Two tests limit which materials can be considered on the question of obviousness:

In the first step, PTAB must ask whether the reference is from the same field of endeavour, regardless of the problem addressed. To answer this question, PTAB should consider how the inventor described the subject-matter in the patent, as well as the “reality of the circumstances.” [10] In its decision, PTAB found that the ‘752 Patent and Kotliar address entirely different fields of study. PTAB reasoned that the ‘752 Patent addresses fire prevention while Kotliar addresses human wellness and does not even use the word “fire”. [11]

Airbus protested that PTAB only looked at the title and a single claim, ignoring the rest of the patent specification, but the CAFC disagreed. The CAFC will not overturn PTAB’s decisions where “a reasonable mind might accept a particular evidentiary record as ‘adequate to support a conclusion.” [11] In this case, a common-sense approach would reasonably conclude that the two patents were in different fields. [12] 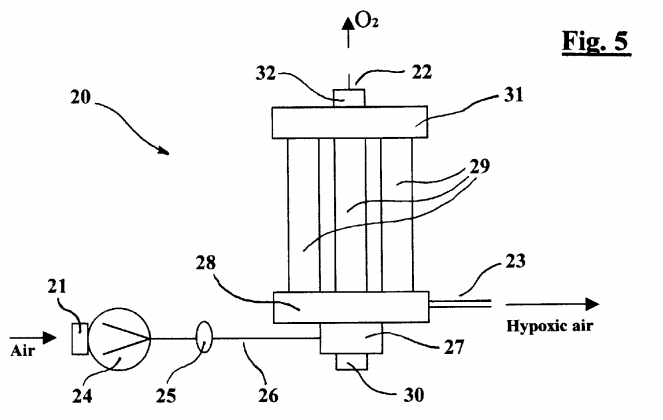 A schematic view of the hypoxic generator of the ‘752 Patent.

On the second step, PTAB must ask if the reference was “reasonably pertinent” to the problem the inventor sought to solve. [13] This reflects the reality that an inventor cannot be aware of all knowledge in every field of research. [13] PTAB had found that there was no correlation between the two patents, however Airbus argued PTAB failed to consider a number of related references in its analysis.

The CAFC sided with Airbus on this issue. An inventor researching fire suppression in enclosed environments would have stumbled across several references regarding breathable, low-oxygen atmospheres. [14] This would have led a prudent factfinder to seek out the Kotliar patent, which describes a machine to achieve normbaric, hypoxic conditions. [15] Even though Kotliar is outside the field of fire suppression, it would have been discovered by an ordinary inventor.

The case has now been returned to PTAB for reconsideration, giving Airbus another shot to invalidate the ‘752 Patent and extending the decade-long dispute.

One takeaway is that the CAFC decision seems to loosen the requirements for proving obviousness, in favour of opposition parties. Previously, patent applicants could overcome obviousness attacks by establishing that a reference was unrelated to the inventor’s field. Following this decision, opposition parties may now succeed by showing additional pieces of prior art that act as stepping stones, leading an inventor from their field of endeavour to a reference in an unrelated field.