What Can Businesses Expect From the US Patent Reforms?

What Can Businesses Expect From the US Patent Reforms? 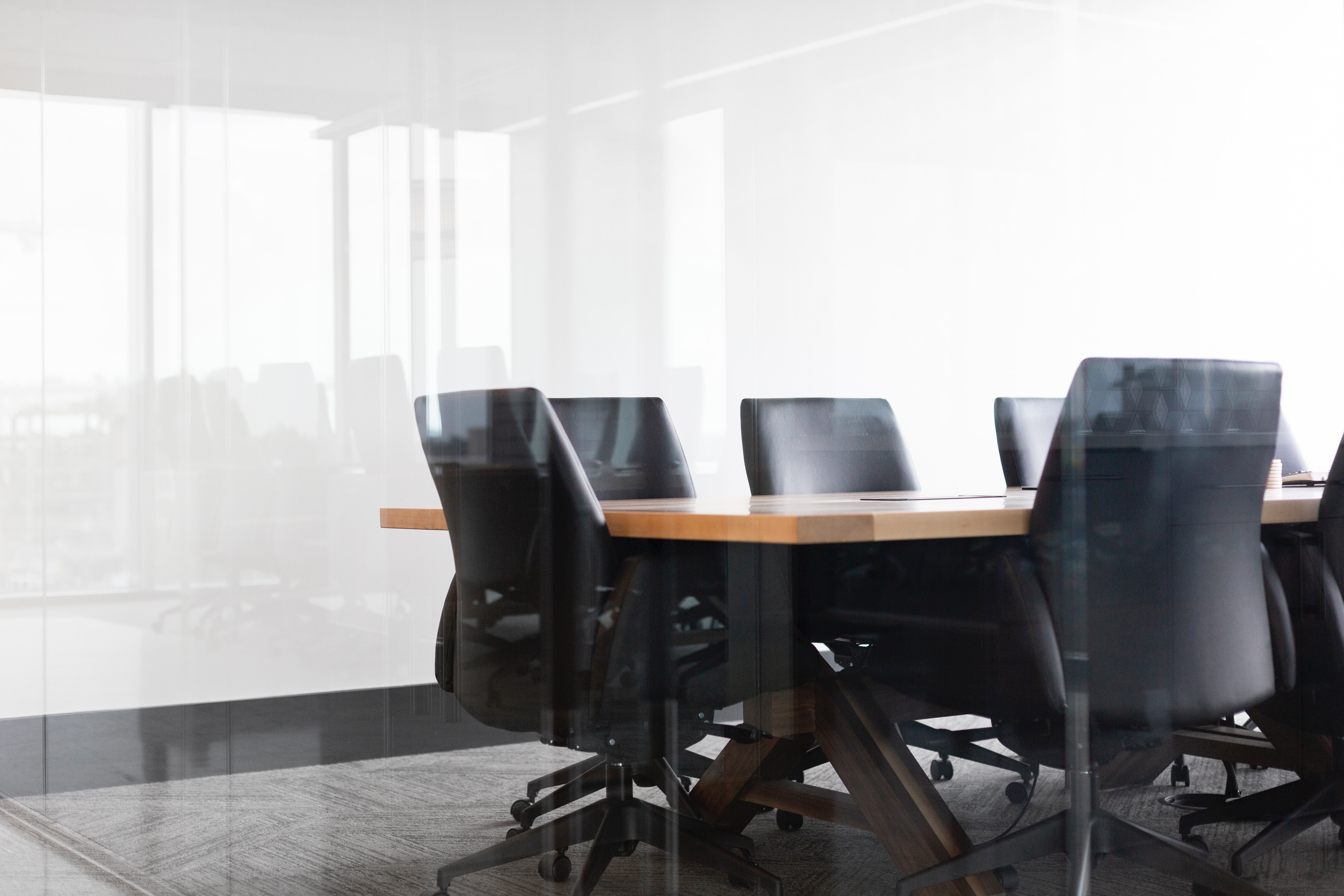 Legislators in the United States are promising to “fix” the Patent Act and enhance protections for patent holders. In a draft bill released May 22nd, a bipartisan group of senators and representatives have proposed significant reforms to section 101 of the Patent Act. The changes come after years of criticism that American courts have unfairly overturned patents for DNA, diagnostic tools, and software. (For an example of patents invalidated under the existing framework, read this case.) While there is consensus that patent reforms are needed, stakeholders are split over whether this draft bill will benefit businesses and innovation as intended.

Under the current legislative scheme, section 101 says that an invention can only be patented if it falls under one of the following categories: process, machine, manufacture, or composition of matter. However, a series of Supreme Court decisions created additional categories that could not be patented including laws of nature, natural phenomena, and abstract ideas. These “judge-made” rules were strongly criticized by legal experts for being ambiguous and arbitrary.

The proposed changes would eliminate these judicially created exceptions, restoring the Patent Act to its intended form. Legislators say this will increase certainty and consistency for patent holders, especially innovators in the fields of software, business methods, and diagnostics. Patents in these fields are notoriously difficult to obtain and those granted are frequently overturned in court.

On its face, the proposed changes appear to benefit patent owners and innovators. Inventions that were previously thought to be unpatentable may be accepted by the USPTO if the amendments are enacted. Additionally, patent applications may be approved by the United States Patent and Trademark Office (USPTO) with fewer objections. In light of this, innovators may wish to re-evaluate their commercialization strategies in the United States.

However, critics of the bill say that these changes will create even more uncertainty. An open letter from 200 organizations including the Mayo Clinic Laboratories alleges that “one hundred and fifty years of case law will be wiped out by this bill and the legal battles… will have to be fought again.” [pg. 3] It may take years for the courts to establish a new line between patentable and unpatentable inventions. In the meantime, patent applicants can expect high risks and uncertainty when applying for a US patent.

Don’t think that everything will be “up for grabs” once the bill passes. Writing in favour of the legislation, a group of IP experts explained that the patent system will continue to promote “only innovative efforts in inventions and discoveries.” [pg. 2] For example, the human genome is predicted to remain unpatentable since the entire sequence has been public for over a decade.

For small- and medium-sized enterprises, the bill could have severe consequences. The bill may permit claims to be made over very broad concepts, which some stakeholders think is the perfect environment for patent trolls to thrive in. A 2014 US Supreme Court decision made it harder for patent trolls to claim infringement of software and business methods and decreased the cost of litigation by 40-45 percent —that decision will be reversed if the new bill is enacted. As a result, more businesses could be threatened with costly, frivolous litigation, and small businesses will feel the greatest impact.

Congress is currently recessed but will resume in a few weeks. For now, US patent laws remain unchanged. Innovators should consider maintaining patent applications that have been challenged by a US patent examiner since the new changes may remove some obstacles. This may also be the time for businesses to reconsider their IP strategy and whether the patent reforms could provide new opportunities to impede competitors in the American market. Please contact a professional at PCK Intellectual Property for advice.