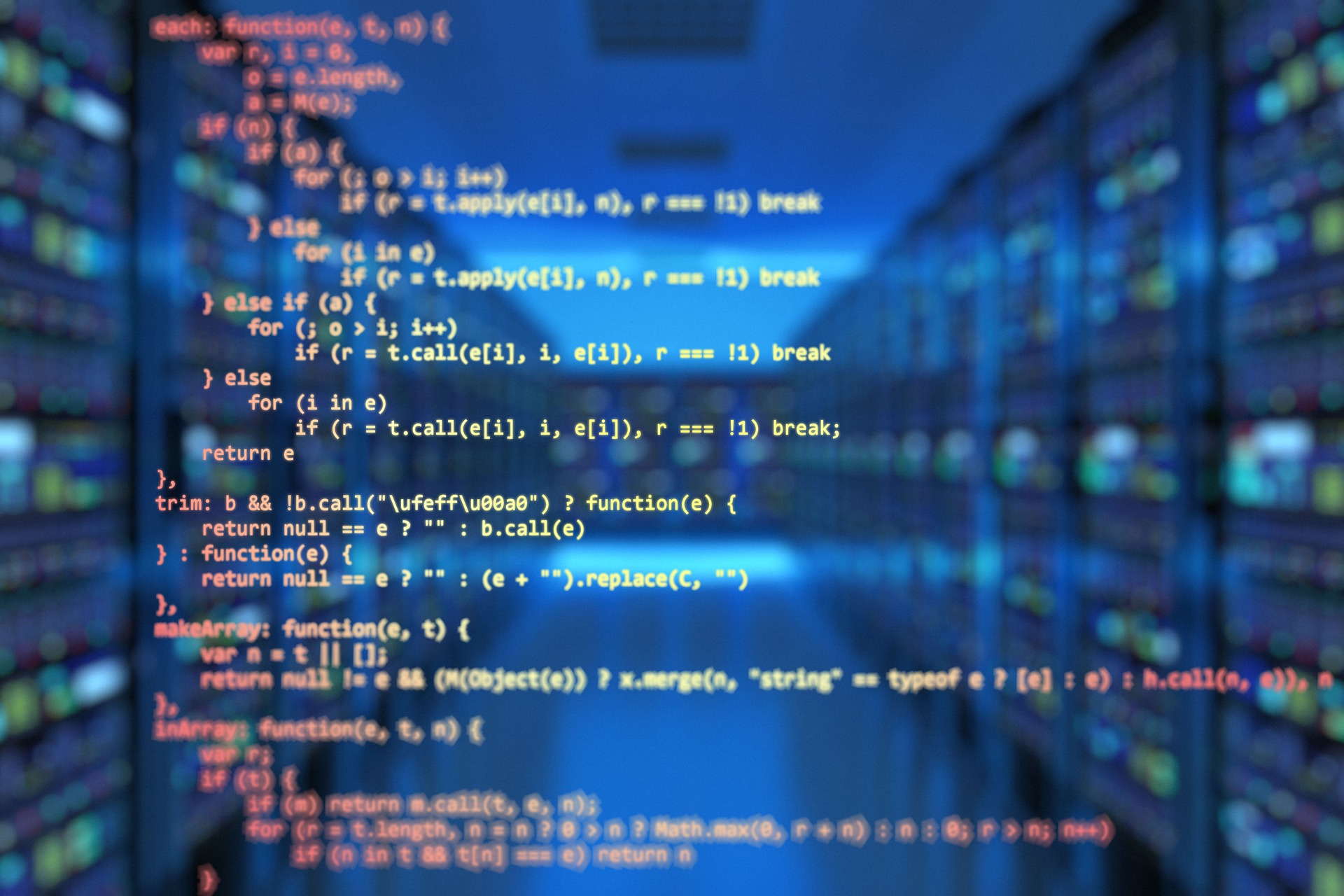 On April 19, 2021 the Ontario Superior Court of Justice (“ONSC”) agreed to vary the terms of an interlocutory injunction previously granted to Knowmadics Inc. (“Knowmadics”), a US-based software development company, against its former employee, Lisa Cinnamon (“Cinnamon”) and her company LDX Inc. (“LDX”). LDX is now carrying on operations under the direction of Cinnamon’s business partner, Kathryn Amero, who is party to the present proceedings as the litigation administrator for the estate of Cinnamon and LDX.

Knowmadics brought this action against Cinnamon and LDX alleging that they are deliberately violating the previous injunction, and consequently, the injunction must be varied to prevent further copyright infringement. In granting an expansion to the interlocutory injunction, the ONSC held that in determining whether there is a serious issue to be tried, Knowmadics was not required to establish a strong prima facie case, as the present injunction serves to preserve the status quo.

The initial injunction was granted to Knowmadics to restrain Cinnamon and LDX from infringing the copyright in Knowmadics’ SilverEye software, which Cinnamon had created for them during her employment. The injunction sought arose out of Cinnamon’s alleged breach of the terms of her employment agreement, a subcontract and a non-disclosure agreement.

After leaving her employment in 2017 and two months after signing her non-disclosure agreement, Cinnamon and LDX began selling software products, FireCat and GhostCat, that directly competed with SilverEye. Knowmadics argued that Cinnamon used confidential information and source code to start a competing company offering similar software products, thereby infringing their copyrights. Cinnamon argued that any similarities were because she had used her own code to create the SilverEye software for Knowmadics, as well as for her subsequent software products.

Courts may issue interim and interlocutory judgments to compel or prohibit a party from doing specific acts pending the final determination of the matter, such as the conclusion of a trial. In Canada, to obtain such an injunction certain criterion must be met and typically, they are difficult to meet. The test derives from RJR-MacDonald Inc. v. Canada (Attorney General) and is as follows:

The ONSC therefore had to decide whether it was a serious issue to be tried that Cinnamon’s use of her own code in SilverEye, without informing Knowmadics, would allow her (under copyright law or otherwise contractually) to then use the same code to create a competing software product for another party.

Ultimately, on October 29, 2019 the ONSC granted an injunction limiting Cinnamon to servicing her existing Canadian-based clients. This decision was made due to the fact that Knowmadics only had two clients in Canada and Cinnamon and LDX did not have any American clients. As such, the ONSC held that this order achieves a fair balance between the parties’ interests, avoids irreparable harm and maintains the status quo while awaiting trial.

In this proceeding, Knowmadics alleged that Cinnamon and LDX have been deliberately violating the injunction ordered in 2019 by selling a ‘new’ product called FireWire, which includes a database schema substantially copied from Knowmadics’ SilverEye software [2].

Knowmadics argued that several misrepresentations were made to the court by Cinnamon and LDX regarding the roll out of FireWire and as such, there were material facts that had not been previously before the court which justify varying the injunction to specifically include FireWire [14].

A Serious Issue to Be Tried

The ONSC agreed that misleading representations were made to the court during the injunction motion as to LDX’s plans to quickly roll out a replacement product for FireCat. It is also acknowledged that the terms of the interlocutory injunction prohibiting the selling of the FireCat software program already extended to “any equivalent software that includes Knowmadics’ SilverEye source code and/or database schema” [12].

In any event, the ONSC continued on to apply the test for granting interlocutory injunctions. In applying step one, Cinnamon and LDX argued that a different variation of the first step of the test should be applied to determine whether the expansion of the interlocutory injunction was appropriate in the circumstances [17]. If an interlocutory order would have drastic and potentially irreversible consequences, applicants would have to meet a higher onus and show a ‘strong prima facie case’, as opposed to a ‘substantial issue to be tried’. The ONSC opted to apply the latter because as previously determined, these drastic consequences are not in existence. The interlocutory injunction in question preserves the status quo until trial, allowing LDX to service its current customer base [18].

The ONSC further reasoned that LDX’s new product FireWire has maintained and considerably expanded its customer base to several police forces. Knowmadics had to concede that, if the injunction was varied to include the FireWire product, LDX would still be able to service their new expanded FireWire customer base. This was because the police forces involved had become dependent on the technology and its withdrawal could be detrimental to public safety [21]. As such, the ONSC held that the status quo preserved by the original or expanded injunction would not be so adverse to LDX’s interests that Knowmadics should be required to establish a strong prima facie case.

Irreparable Harm and Balance of Convenience

In applying steps two and three, the ONSC deferred to their reasoning in the initial injunction proceeding. The reasoning said that Cinnamon and LDX have destroyed Knowmadics’ customer base, substantially undercut Knowmadics’ pricing for the SilverCat software, and in Nova Scotia, have distributed their FireCat software free of charge [22]. In addition, Cinnamon and LDX appear to have minimal assets to answer a judgment [22]. Accordingly, there is a potentially irreversible loss of goodwill and market share.

As such, the court allowed Knowmadics’ motion to vary the injunction to specifically include FireWire [24].

Interim and interlocutory judgments are typically very difficult to obtain given the propensity to fail at irreparable harm. In this case, the ONSC’s ability to maintain a status quo merited such a successful injunction.

This case will be interesting to follow, as it will consider whether, based on contractual interpretation and copyright law, Cinnamon’s incorporation of her own proprietary code into the Knowmadics software product without their knowledge entitles Knowmadics to impose any restrictions on her rights to use the code in a competing product.

For more information on obtaining or enforcing copyright protection for your assets, please contact a professional at PCK Intellectual Property.