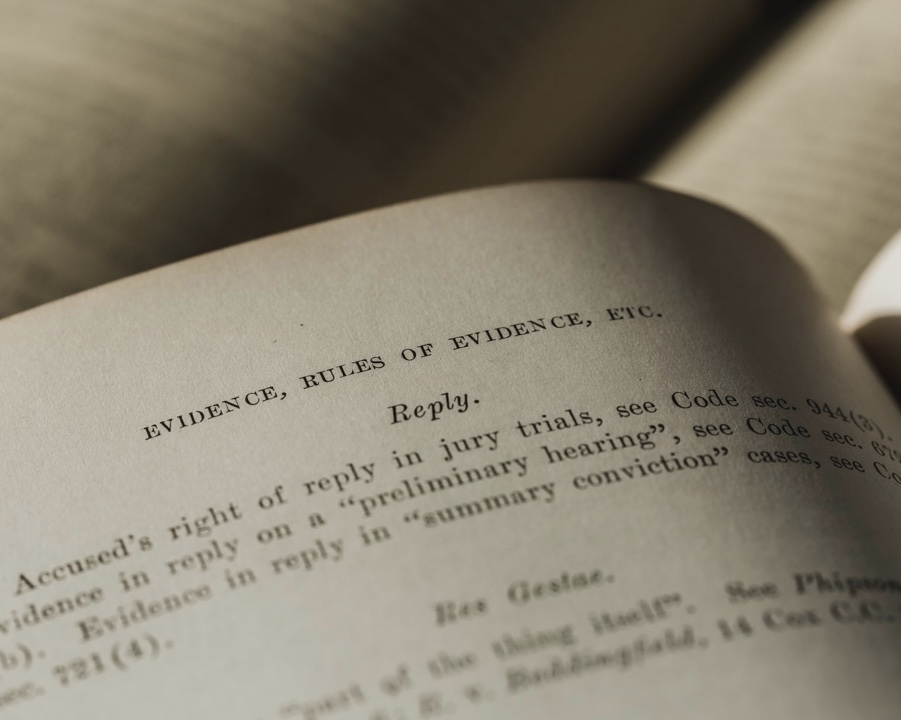 In this decision, the Federal Court of Appeal (“FCA”) confirms the applicable materiality test for admitting new evidence on appeal from the Trademark Opposition Board (“TMOB”). [5] The FCA concluded that the Federal Court (“FC”) had applied the wrong legal test; setting the bar too high in determining whether the new evidence should be admitted. [26] Nonetheless, the FCA dismissed Seara Alimentos Ltda (“Seara”)’s appeal, because the new evidence did not establish that confusion with Amira Enterprises Inc (“Amira”)’s trademark would not be likely. [42]

In its analysis, the TMOB considered the factors set out in subsection 6(5) of the Trade-marks Act (the “Act”). In terms of inherent distinctiveness, the TMOB found that this did not favour any party for the word mark, since neither mark is particularly strong. The TMOB also found that the design elements of Seara’s mark are not “particularly unique or striking” and found the factor of inherent distinctiveness “slightly” favoured Amira. The TMOB remarked however that Seara’s mark may increase in strength through use and promotion in Canada. For the length of time, the TMOB again found this favoured neither party because of the lack of evidence on actual use. In analysing the nature of the goods, the TMOB found that this factor favoured Amira, given the overlap between the statement of goods of the trademarks. The TMBO found the degree of resemblance was also found in favour of Amira, given the phonetic similarity between the marks, that “the similarities in the pronunciation of “SEARA” and “SERA” when sounded by the average Canadian consumer”. [11-12]

Seara submitted new evidence to the FC, which consisted of two additional affidavits. One of the affidavits (the “The Gallo Affidavit”) indicated that Seara currently sells a variety of frozen poultry products in Canada, and that since 2014, there has never been any instance of confusion between Seara’s products and those sold in association with the “SERA” mark. [13] In reviewing this new evidence and whether it should be admitted, the FC indicated that “[e]vidence is material if it would have changed the outcome before the Board.” [17] The FC determined that Seara’s new evidence did not meet appropriate standard of materiality set out in subsection 56(5) of the Act, and therefore should not be admitted on appeal. The FC reviewed the TMOB’s decision on a reasonableness standard and dismissed Seara’s application for judicial review. [4, 18]

The FC mischaracterized the materiality test

In reviewing the FC’s two decisions (2018 FC 351 and 2018 FC 352; which have identical reasons), the FCA had to determine two main issues: 1) whether the FC applied too high a standard for the materiality test for new evidence, and 2) whether the appeal of the TMOB decisions should be allowed. [20]

The FCA acknowledges that not all elements of the new evidence submitted by Seara passed the materiality test. However, the Gallo Affidavit had relevant information to the confusion analysis, particularly for the factors of distinctiveness and nature of the goods and trade. [27, 32] The FCA explains:

the new evidence of distribution of millions of kilograms of poultry products in Canada is directly relevant to the considerations of many factors listed in subsection 6(5) and considered by the TMOB. It fills a gap in the record before the TMOB, as there was a clear absence of any evidence in respect of acquired distinctiveness, the nature of the parties’ goods and the channels of trade in which they move. It is thus significant and has probative value. [29]

To determine whether the appeal should be allowed, the FCA then analysed whether there is a likelihood of confusion between the marks. The FCA identified the test, as set out in Veuve Clicquot Ponsardin v Boutiques Cliquot Ltée, 2006 SCC 23:

a matter of first impression in the mind of a casual consumer somewhat in a hurry who sees the “SEARA” marks at a time when they have no more than an imperfect recollection of the prior “SERA” trademark and do not pause to give the matter any detailed consideration or scrutiny nor to examine closely the similarities and differences between the marks. [34]

The FCA found that the TMOB’s finding that the resemblance between the marks, both visually and phonetically should be left untouched. [36] Seara’s distribution sales numbers demonstrate that its marks have acquired some distinctiveness, and there was an absence of evidence relating to the acquired distinctiveness of “SERA”, which the FCA found in Seara’s favour. [38] The FCA found that Seara had established significant use of the marks in relation to frozen poultry food products, and that while the products it sells do not overlap with Amira’s specialty products, the test requires for the statement of goods to remain the focus of the confusion analysis. Accordingly, this factor was not found in favour of Seara. [40-41] The FCA therefore dismissed Seara’s appeal. [49]

This decision of the FCA confirms the applicable test for the admission of new evidence in an appeal of the TMOB. This is important, because as mentioned above, the admission of new evidence affects in turn the way the FC reviews a TMOB decision. While the Act allows for new evidence that would have materially affected the TMOB’s decision, there are often cases where Trademark owners may have had a different result had they given the appropriate evidence before the TMOB, and thus would have avoided a lengthy and unnecessary legal process. Trademark owners should make sure to obtain the services of able trademark agents and lawyers in order to protect their rights. Please contact a PCKIP professional for more information. 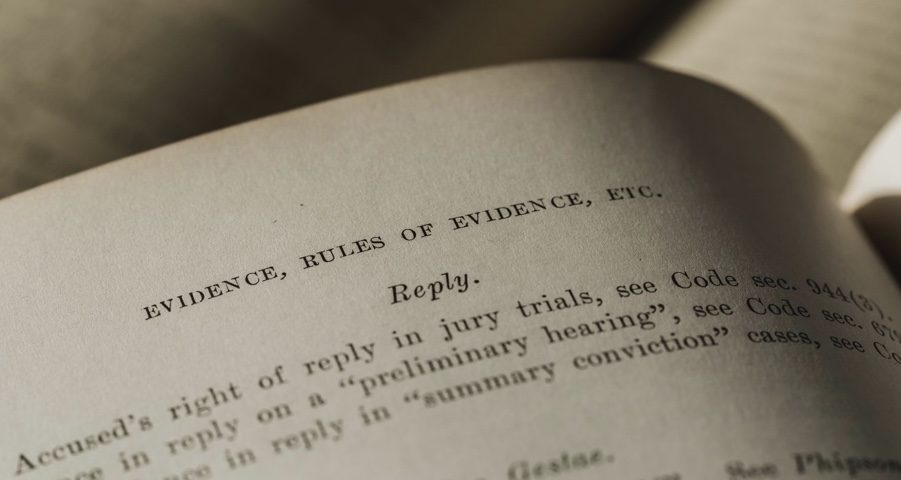