Trademark Expungement: Insufficient Evidence of Use and Lack of Dominant Feature

Trademark Expungement: Insufficient Evidence of Use and Lack of Dominant Feature 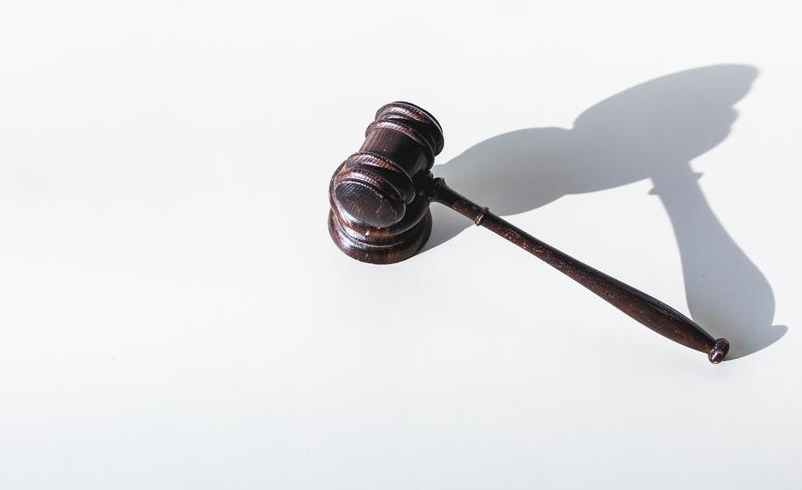 The trademark expungement proceeding governed by s. 45 of the Trade-marks Act (the “Act”) can favour the Registrant party provided that there is a well procured affidavit with supporting facts of use during three years preceding a Notice from the Registrar of Trade-marks (“Registrar”)- relying solely on bald statements is insufficient. In addition, the evidence must show that the impugned Mark is not a deviation when amalgamated with other Marks as to render it in indistinguishable.

In this decision, the Federal Court (“FC”) affirmed that the evidence of use submitted under the affidavit required by s. 45 is unable to support the Registrant H. Young (Operations) Limited (“Young”)’s statements and renders the Registrar’s decision unreasonable under the standard of review. The FC allowed the appeal from the decision of the Registrar and the decision is modified by expunging the Registrations at issue. [1, 72]

At the request of the Universal Protein Supplements Corporation (“Universal”), the Registrar issued a notice under s. 45 of the Act to Young concerning the use of two trade-marks; TMA448527 and TMA512970 in connection with the registered good, namely sports lifestyle apparel. [2-3]

Young produced the required affidavit and a written representation stating that its Corporate Branding Guidelines demand that the products display a “Genuine Product Graphic” which required the incorporation of the Mark alongside other elements, particularly on labels and hangtags. Young’s affidavit also claimed that the products were sold in Canada through a third-party retailer and invoices for the products to evidence the sales were submitted. However, there were no corresponding photographs of the products, as the products were no longer sold presently. [14-17]

Universal argued before the Registrar that the Mark in use was not the Mark registered, but a deviation thereof. The incorporated Mark within the “Genuine Product Graphic” failed to preserve the dominant features of the Registered Mark. The applicant cited Robichaud v Clio/Oz Division of Mainland Fashions Inc, 2015 TMOB 210 to support the proposition that where a Mark is incorporated into a graphic and subsequently the dominant features are lost and indistinguishable, the use of graphic does not constitute the use of the Mark. The applicant further argued the level of adequacy of the affidavit is not sufficient to establish use of the Mark in Canada. [12]

Evidence does not demonstrate use of the trademarks

Although the use of the Mark is amalgamated with other logos, “it is not forbidden for the Mark to be used in combination with additional material as long as ‘the public, as a matter of first impression, would perceive the Mark per se as being used as a trade-mark’”. Consequently, the question is ‘Does the trade-mark stand out?’. [52]

The FC concluded that the reasons given by the Registrar does not permit the FC to understand why the decision was made in view of the case law. Additionally, the presence of the Mark in three of the four elements of the genuine product graphics leaves the impression that each graphic is an amalgamation. The Registrar failed to explain how the Mark has kept its dominant feature as to keep it preserved. [58-59]

As for the sufficiency of the evidence of use, the FC has concluded that the evidence submitted with the affidavit was significantly deficient and resulted the decision made by the Registrar to be unreasonable. [61] Young was not able to establish use of its Mark in Canada. [71] Additionally, Young’s evidence is limited to the corporate branding guidelines, where the use of the Mark is to satisfy those guidelines. The pictures of the products in compliance of the guidelines are sold in the UK with sterling pounds displayed and not supposedly sold in Canada during the preceding three years. Furthermore, the connection between the products bearing the Mark and the items stated on the invoices that were submitted as evidence is absent, thus the affirmations are further diluted. [65]

The FC concluded that the evidence in this case was vague, ambiguous and did not establish use of the Mark in Canada. The FC therefore found the Registrar’s decision unreasonable and ordered the expungement of the two trademark Registrations at issue. [71-72]

It is not surprising that the lack of supporting evidence of use submitted with the respondent’s affidavit and the unpreserved dominant feature allowed an appeal from the unreasonable decision of the Registrar. In order to satisfy the show of use during a s. 45 proceeding, the Registrant party should have strong supporting evidence, as bald assertions will not justify use.

Trademark owners should consult a trademark agent or IP lawyer to understand what they should do in order to keep their trademarks rights, and avoid expungement like in the present case. Please contact a PCK IP professional for more information. 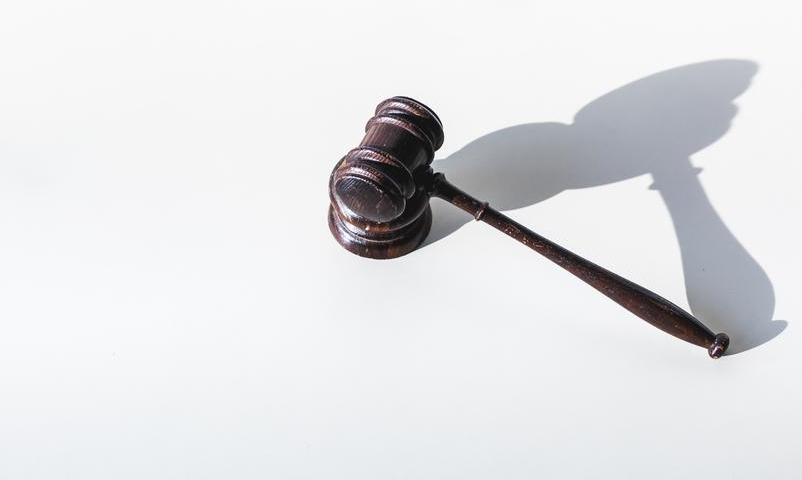