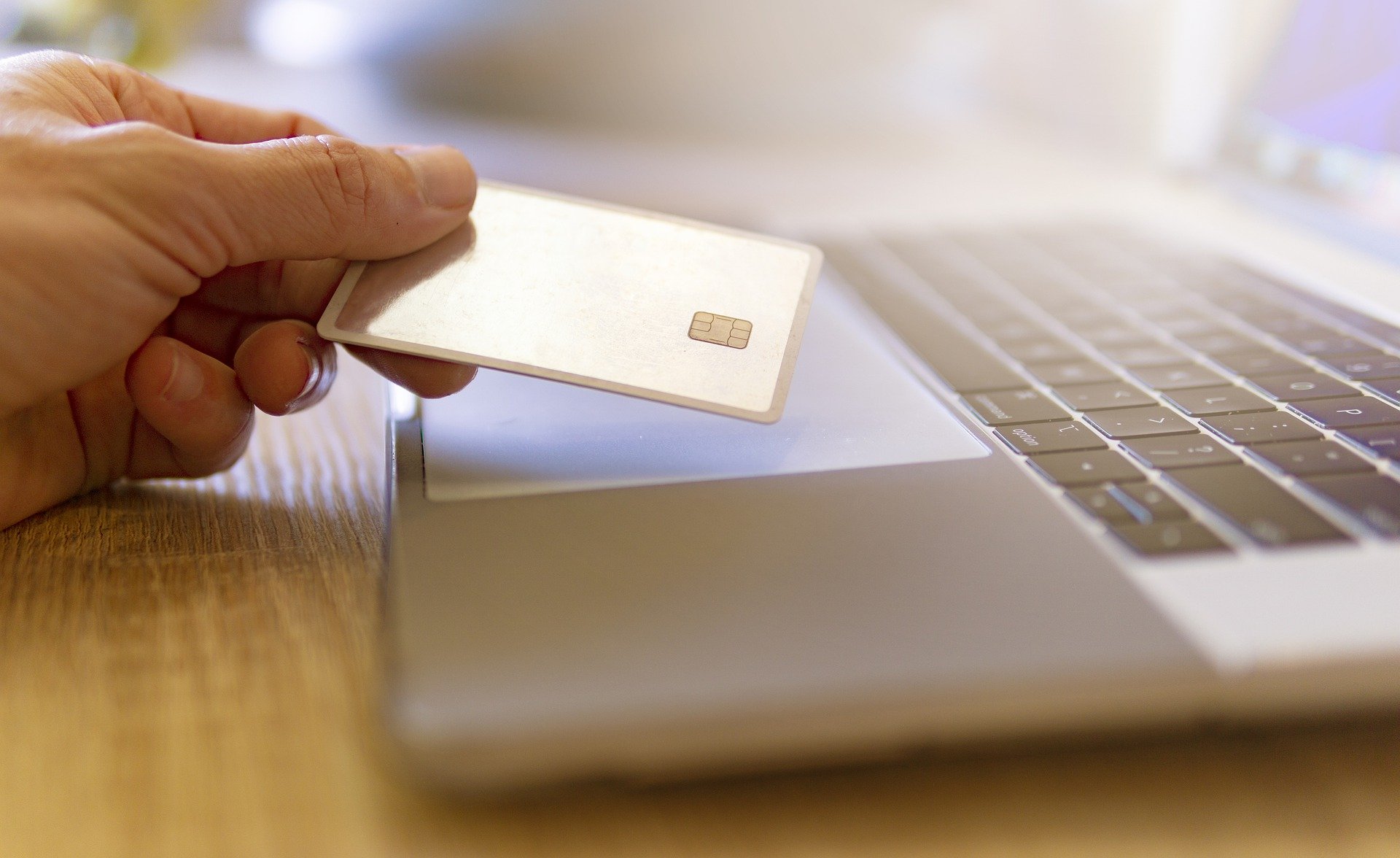 On August 26, 2021, the Federal Circuit (the “FC”) affirmed a decision by the United States District Court for the District of Delaware (the “DC”) determining that four patents related to securing credit card transactions without a credit card magnetic strip were patent ineligible under § 35 U.S.C. 101.

In dismissing Universal Secure Registry’s (“USR”) infringement suit against Apple Inc., Visa Inc., and Visa U.S.A. Inc. (“Apple and Visa”), the FC concluded that the claims of USR’s patents were directed to an abstract idea and contained no additional elements transforming them into a patent-eligible application of the abstract idea.

These proceedings came about after USR sued Apple and Visa for allegedly infringing all claims of U.S. Patent Nos. 8,856,539, 8,577,813, 9,100,826 and 9,530,137 (collectively, the “asserted patents”). The asserted patents were directed to securing electronic payment transactions, specifically, to address the need for technology that allows consumers to conveniently make payment-card transactions without a magnetic-stripe reader and with a high degree of security.

In response, Apple and Visa alleged that the claims should be dismissed based on § 35 U.S.C. 101, which sets out the requirements of patentable subject-matter. The DC agreed with Apple and Visa and found that the asserted patents consisted of patent ineligible subject-matter due to the claimed invention being directed to the abstract idea of “the secure verification of a person’s identity”. In addition, the DC found that the asserted patents did not disclose an inventive concept, including an improvement in computer functionality that transformed the abstract idea into patent eligible subject-matter.

In (“Alice”) the Supreme Court articulated a two-step test for determining whether the claims of a patent are directed towards patent eligible subject-matter as set out in § 35 U.S.C. 101. At step one, the court must determine whether the claims at issue are directed to a patent-ineligible concept, such as an abstract idea. If the claims are directed to excluded subject-matter, the second step requires the court to examine the elements of the claim to determine whether it contains an inventive concept sufficient to transform the claimed abstract idea into a patent-eligible application.

Before addressing the patents under the Alice framework, the FC began by reviewing a line of cases relating to authentication technology, noting that in this context patent eligibility often turns on whether the claims provide sufficient specificity to constitute an improvement to computer functionality itself [5]. The FC further observed that generic combinations of known techniques with expected functionality results will typically not overcome Alice-based arguments.

Drawing from the precedents, at step one the FC explained that the claims of the asserted patents were directed to a method for verifying the identity of a user to facilitate an economic transaction. The FC further concluded that through this, computers were being used in a conventional way rather than as a technological improvement to computer functionality itself. Specifically, each of the asserted patents were directed to authentication, which is an abstract idea using “conventional tools” to perform “generic steps and results” [20].

At step two, the FC concluded that the claim elements of the asserted patents were not transformative because the specifications described the individual elements as conventional, and there was no indication that the combination of conventional techniques “achieve[d] more than the expected sum of the security provided by each technique” [22].

As such, the FC concluded that all claims of the asserted patents were directed to an abstract idea and did not contain elements transforming them into a patent-eligible application.

In handing down this decision, the FC highlighted the pitfalls in a patentee referring to existing known methods and techniques in a specification, without providing additional technical details or unexpected results. As such, this decision should remind patent drafters of the relevance of the specification and the importance of describing an invention with sufficient specificity to constitute an improvement to computer functionality.