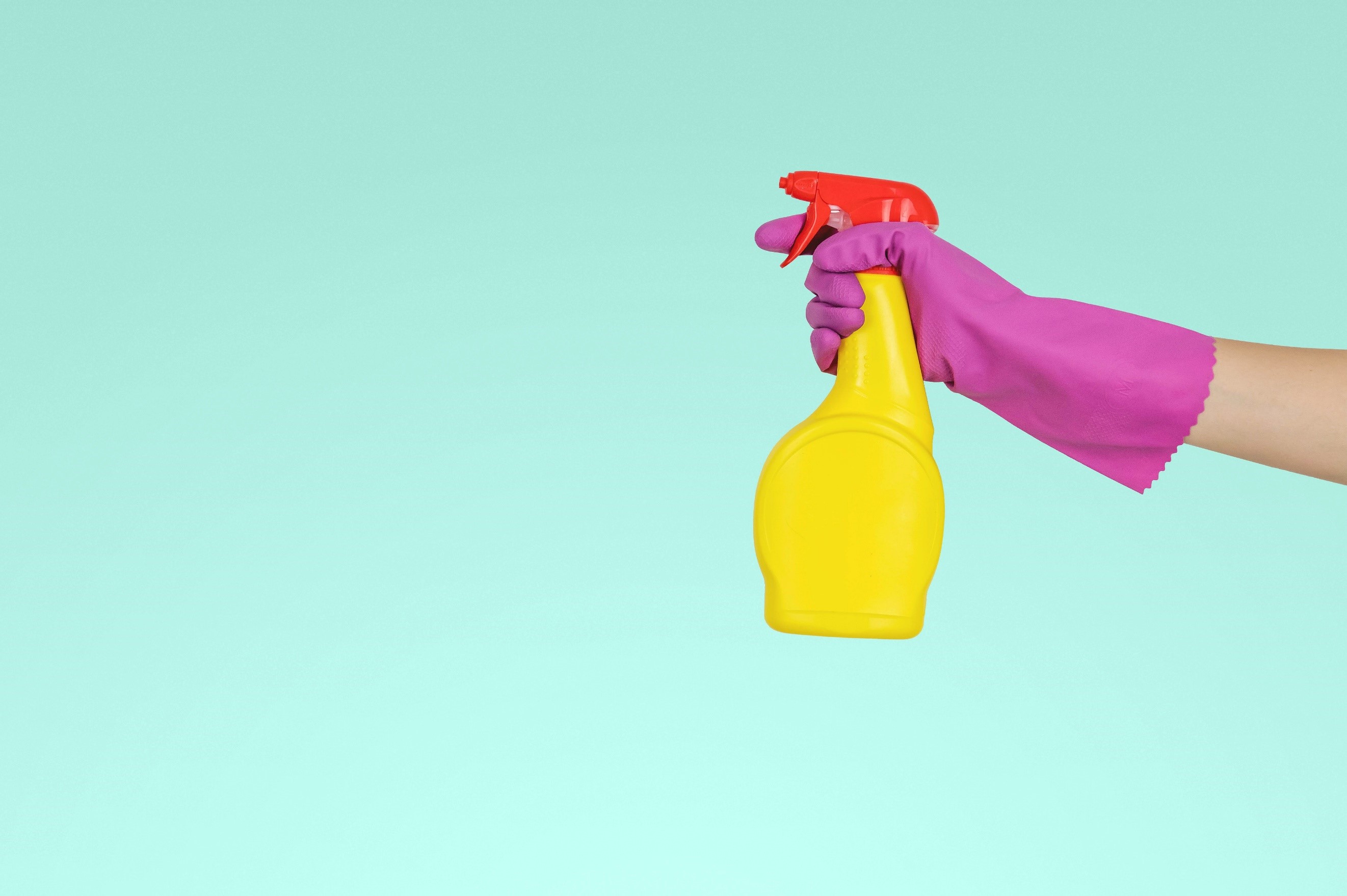 In December 2019, the Supreme Court of Canada issued its decision in Canada (Minister of Citizenship and Immigration) v Vavilov. The landmark decision adopted a new framework for determining the standard of review in administrative law cases: a presumption of reasonableness, except in two situations. This standard of review dictates the level of deference courts must afford a decision made by an administrative body. In April 2020, the Federal Court of Appeal (“FCA”) issued an opinion that clarified how Vavilov will be applied to decisions made by the Trademarks Opposition Board (“TMOB”). The Court held that the Trademarks Act expressly provides for an appeal to the Federal Court, and therefore requires an appellate standard of review.

Chloretec S.E.C. (“Chloretec”) filed trademark applications No. 1,561,391 and 1,561,417 to register the trademarks JAVELO and JAVELO & DESIGN for their liquid bleach products. The appellant, The Clorox Company of Canada, Ltd (“Clorox”), opposed the applications, alleging the Marks were confusing with its own registered trademarks, JAVEX.

The TMOB rejected Clorox’s opposition to the applications, stating that the JAVELO trademark did not violate the Trademarks Act or lead to a likelihood of confusion with the JAVEX trademarks.

Clorox appealed the decision to the Federal Court (“FC”) and filed an affidavit sworn by the Vice President of Clorox. The affidavit included evidence related to the use of the JAVEX Marks in Canada, along with surveys of the Canadian marketplace. The FC ultimately found that this new evidence was not material and affirmed the Registrar’s finding that there was no confusion between the parties’ marks.

Both the TMOB and FC decisions were made pre-Vavilov. However, by the time the matter reached the FCA, Vavilov had overhauled the existing law on standard of review. The FCA now had the opportunity to clarify the applicable standard of review for an appeal of a TMOB matter.

Prior to Vavilov, appeals from the TMOB that did not adduce additional evidence or evidence found to be material were reviewed on a standard of reasonableness simpliciter. The Registrar was afforded deference even with questions of law, as they were recognized as having the requisite expertise.

However, Chloretec confirms that “Vavilov calls for a fresh start.” [Chloretec, para 22] Section 56(5) of The Trademarks Act provides for a right of appeal to the Federal Court. This expressed legislative intention now rebuts the presumption of a reasonableness review. This is because Vavilov requires an appellate standard of review in cases where legislatures have provided parties an appeal mechanism as of right or leave. As a result, questions of law will be reviewed on a correctness standard. Correctness requires the court to conduct its own analysis and determine whether the administrative decision maker achieved the same conclusion. Questions of mixed fact and law will be reviewed on a more deferential “palpable and overriding error” standard. [Chloretec, para 23] “Palpable” means obvious and “overriding” means that it affects the decision in the case.

Clorox submitted that the FC erred when they used a reasonableness standard of review. However, when applying the appellate standard of review to the mixed question of fact and law, the Court did not find that the FC made any palpable and overriding errors regarding their conclusions on the distinctiveness of the marks.

When there is a finding that new evidence introduced on appeal is material or “sufficiently substantial and significant”, then Vavilov bears no change. [Chloretec, para 21] The Court must continue to review the evidence on a de novo or correctness standard, as reviewing fresh evidence filed on appeal falls into one of the Vavilov exceptions to the presumption of reasonableness.

The FC did not review Clorox’s affidavit on a correctness standard due to their determination that the fresh evidence was not material and was not presented through a qualified expert. [Chloretec, para 27] The FCA ultimately found that there was no palpable and overriding error in the FC’s decision to exclude the evidence. The Court dismissed the appeal and awarded costs to Chloretec.

Parties in trademark disputes may now want to be careful when relying on jurisprudence involving questions of law, that applied a deferential standard of review. Despite previously paying deference to the Registrar’s decision, the Court will now be more willing to step in with errors of law. However, parties should be aware that the new palpable and overriding error standard affords even more deference to the administrative actor’s decision than the reasonableness standard. [Chloretec, para 38] As a result, strict questions of law will theoretically benefit the appellant, whereas those who want less judicial interference may wish to focus their arguments on mixed questions of fact and law.