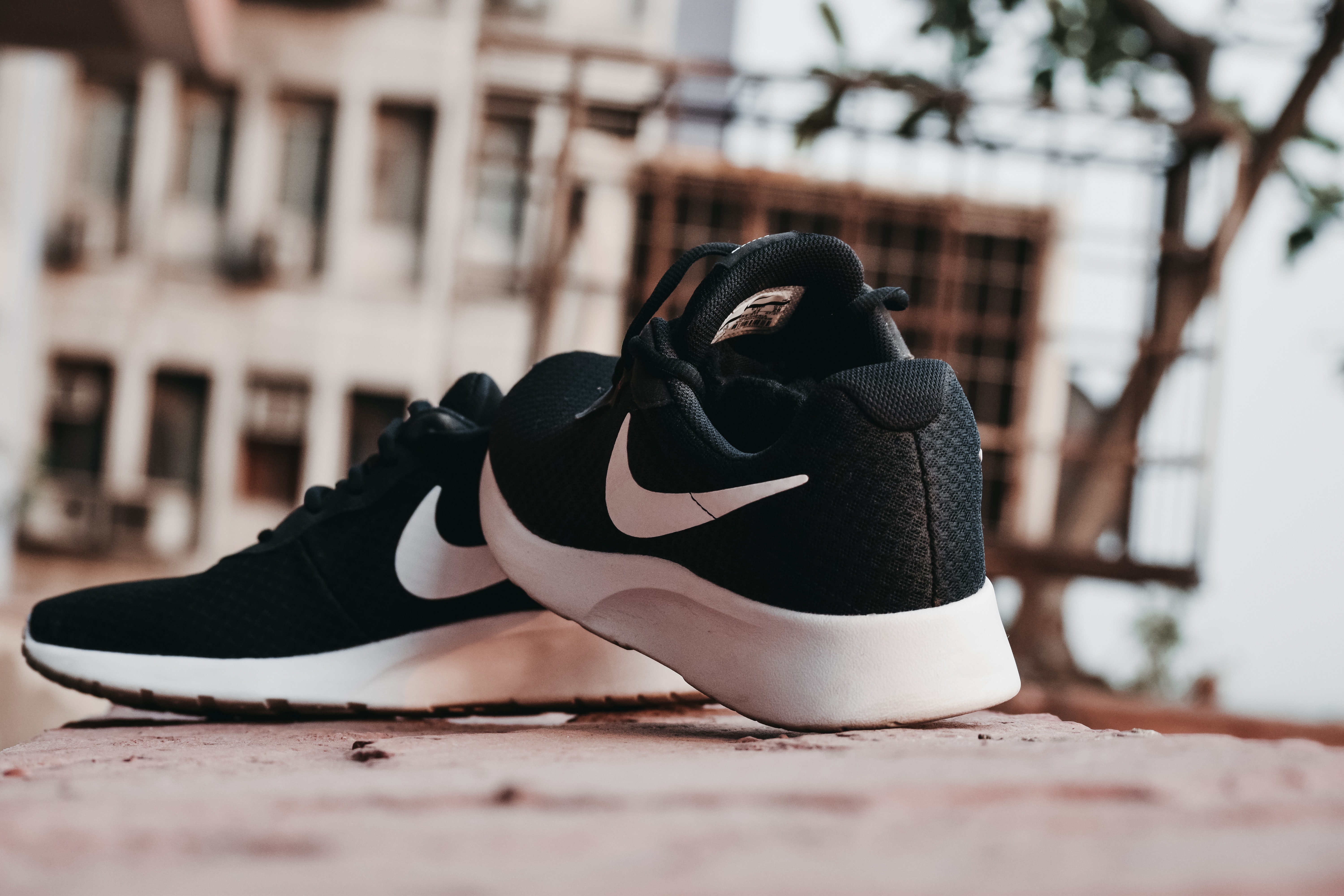 It’s a footwear face-off! Popular sporting goods brand, Nike, recently filed a lawsuit against footwear rival, Skechers, alleging infringement of Nike’s design patents. The 37-page complaint, filed by Nike in the U.S. District Court for the Central District of California on September 30th, claims that its competitor employs a “copying strategy” to sell “Skecherized versions” of its sneakers.

The “Just Do It” brand explains that the suit was filed to defend their design innovations and stop Skechers from ripping-off the outputs of Nike’s significant investment in talent and resources. 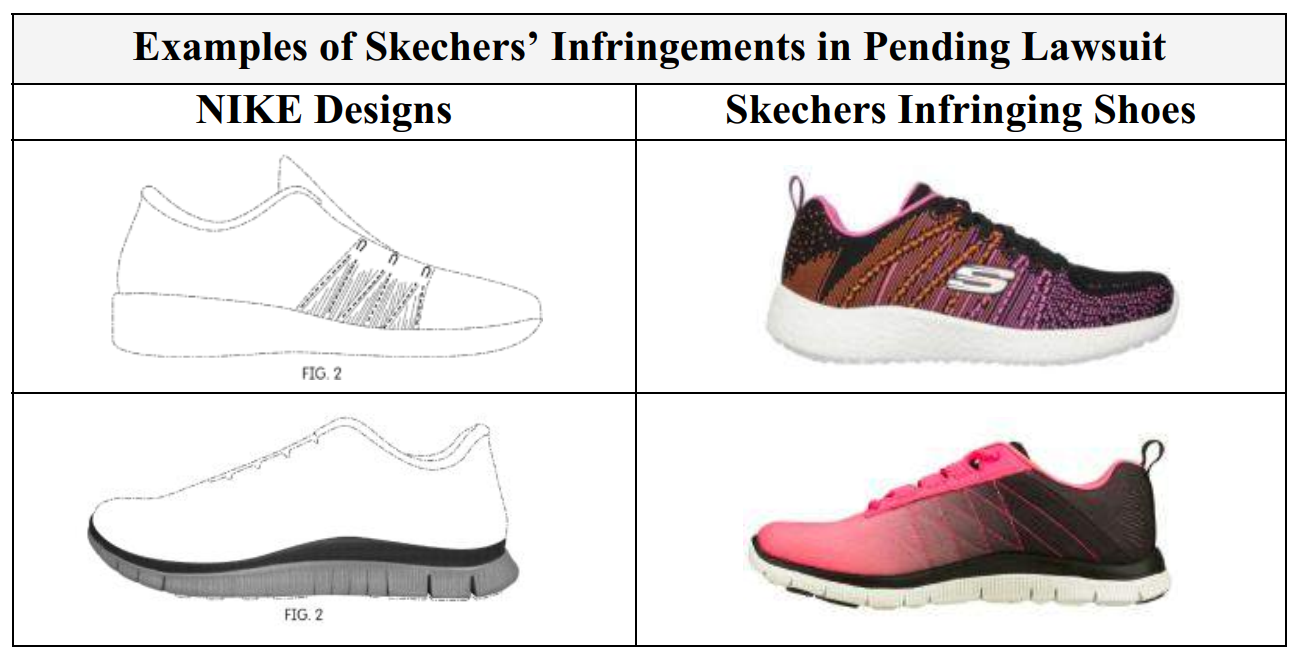 Nike included a chart in their complaint to the US District Court comparing Nike’s design patents to two shoes marketed by Skechers (Case No. 2:19-cv-08418).

According to Nike, both of the sneakers feature their proprietary Air sole, which the company has used in their shoes since 1987 when it first appeared on the Air Max 1. Nike also recently filed design patents for their VapourMax and Air Max 270 in June and September 2019, respectively. And while the case only involves two of their athletic footwear models, Nike claims Skechers has infringed numerous design patents obtained on each shoes earlier this year.

A design patent is a “new, original and ornamental design for an article of manufacture”, as defined in 35 U.S.C. §171. In order to obtain protection for a product design, a company must show that it has a unique or distinctive shape or appearance. The design patents that Nike acquired for the VapourMax and Air Max 270 protect multiple elements of the shoe styles’ upper and sole.

In addition to the duped designs, the filings note two similar patent lawsuits against Skechers, filed by Nike in 2016 and their subsidiary, Converse, in 2014, that are still ongoing. In these pending cases, Nike alleges Skechers copied the iconic Chuck Taylor design from Converse, as well as Nike’s patented Nike Free and Flyknit designs.

The suit also alleges that the strategy to take inspiration from competitor products is spearheaded by Skechers’ CEO, Robert Greenberg, in an effort to gain market share. Nike claims that instructions from Greenberg to knock off competitor designs were revealed by a Skechers corporate witness during their testimony in a similar case against the rival company CEO.

Nike isn’t the only one to call Skechers a copy-cat. In September of 2015, Skechers found itself at the center of a trademark infringement case filed by Adidas.

Nike is seeking compensation for their attorney fees and any profits Skechers made from selling the shoes, as well as a permanent injunction from the court on the infringing designs. We await to see how things run out!

Even though Nike has an arsenal of design patents protecting the ornamental appearances of their Air sole units, they may still face challenges in their lawsuit. Design patents while cheaper and quicker to obtain than utility patents, they generally provide a much narrower scope of protection as no functional features of the product are protected, only the ascetic features as filed in the designs. Furthermore, Nike will have to prove that Sketchers designs aren’t merely similar to Nike but that they are substantially the same. This can be a tough bar to meet. That being said, should the courts find infringement, would likely require Sketchers to pay Nike significant damages including profits made as result of the alleged infringement.

PCK is one of North America’s leading full service intellectual property firms with offices in both Canada and the United States. The firm represents large multinational companies, scaling mid-size companies, and funded innovative start-up entities. PCK IP professionals include seasoned patent and trademark agents, engineers, scientists and IP lawyers having experience across a broad range of industries and technologies. Contact Us Today.