Federal Circuit Reins in Impossible Standards for Antedating Prior Art

Federal Circuit Reins in Impossible Standards for Antedating Prior Art 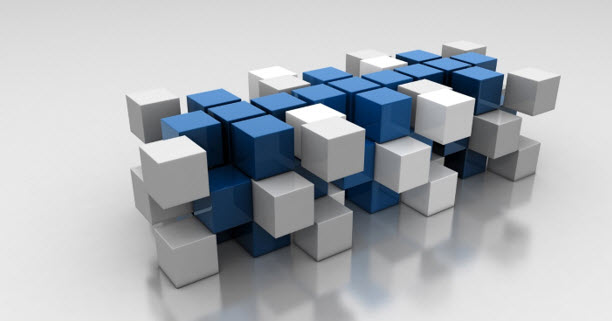 Although the US has a “first to file” system, a patent may be successfully defended under Rule 131 (37 CFR § 1.131) if the patent holder can prove that the invention was conceived prior to any similar prior art. In a decision released 11 April 2019, the Court of Appeals for the Federal Circuit (“CAFC”) found that the Patent and Trademark Appeal Board (“the Board”) had unfairly refused to apply Rule 131 to three patents owned by ATI Technologies ULC (“ATI”). [pg. 3] The court determined that Rule 131 had been interpreted too strictly and reversed the Board’s decision to invalidate the patents. [pg. 3]

LG Electronics In. (“LGE”) challenged the validity of the ‘053, ‘871, and ‘369 patents, alleging that they were obvious in light of several older patents; the earliest of which was filed on October 6, 2001. In response, ATI claimed that its unified shaders were first conceived two months earlier on August 24, 2001. LGE discontinued the action, but Andrei Iancu, acting as the Director of the United States Patent and Trademark Office, continued the challenge and successfully invalidated the patents, with the exception of a single claim in the ‘871 patent [pg. 2-3]. The CAFC overturned this decision, finding that the Board improperly interpreted Rule 131.

The US has a “first to file” patent system, meaning that a patent will be awarded to the first person to apply for a patent, not the first person to discover the invention. Anyone can challenge a patent by showing that it was obvious in light of prior knowledge. However, Rule 131 provides an exception for an inventor who can antedate the prior art. Patentholders will be successful under Rule 131 if they can show the inventor conceived of the invention at an earlier date, diligently and continuously developed the invention, and subsequently reduced it to practice. [pg. 10-11]

The CAFC found that the Board’s definition of diligence was erroneous. The Board “appeared to find a dispositive difference between ‘continuous reasonable diligence’ and ‘reasonably continuous diligence,’” but the court found that the standard is reasonably continuous. [pg. 13] Accordingly, ATI was not required to work every day during the period in question; and periods of inactivity do not automatically vanquish their claim. [pg. 12] Similarly, their claim to Rule 131 would not be adversely affected if ATI worked on improvements and evaluated alternatives while developing the unified shader [pg. 18].

The evidence provided by ATI was sufficient to establish a Rule 131 claim, and the Board failed to identify any weaknesses in their evidence. ATI provided 1,300 pages of documentary records showing the work that was completed, by whom and when, including metadata, document logs, and folder histories. [pg. 14] The inventor, Laurent Lefebvre, testified that at least one person on the development team worked on the unified shader “every nonholiday business day,” and this fact was not questioned by the Board [pg. 16]. The Board merely claimed that Lefebvre’s evidence was insufficient without identifying specific problems with the ATI’s evidence. [pg. 19]

In this decision, the CAFC reminds the Board that the purpose of the diligence analysis is to assure that the invention was not abandoned or set aside, so the evidentiary requirements should not be impossibly high. [pg. 19] However, even if the Board changes its practices, an appeal to the CAFC may remain prohibitively expensive for many patentholders. Additionally, ATI was able to rely on extraordinarily detailed records, which may be unavailable to other patentholders. If you have questions about best practices for record-keeping, or how to antedate prior art, please contact a PCK IP professional for more information.