Disruptions to the Healthcare Industry: 5 Takeaways From the 2019 Waterloo Innovation Summit

Disruptions to the Healthcare Industry: 5 Takeaways From the 2019 Waterloo Innovation Summit 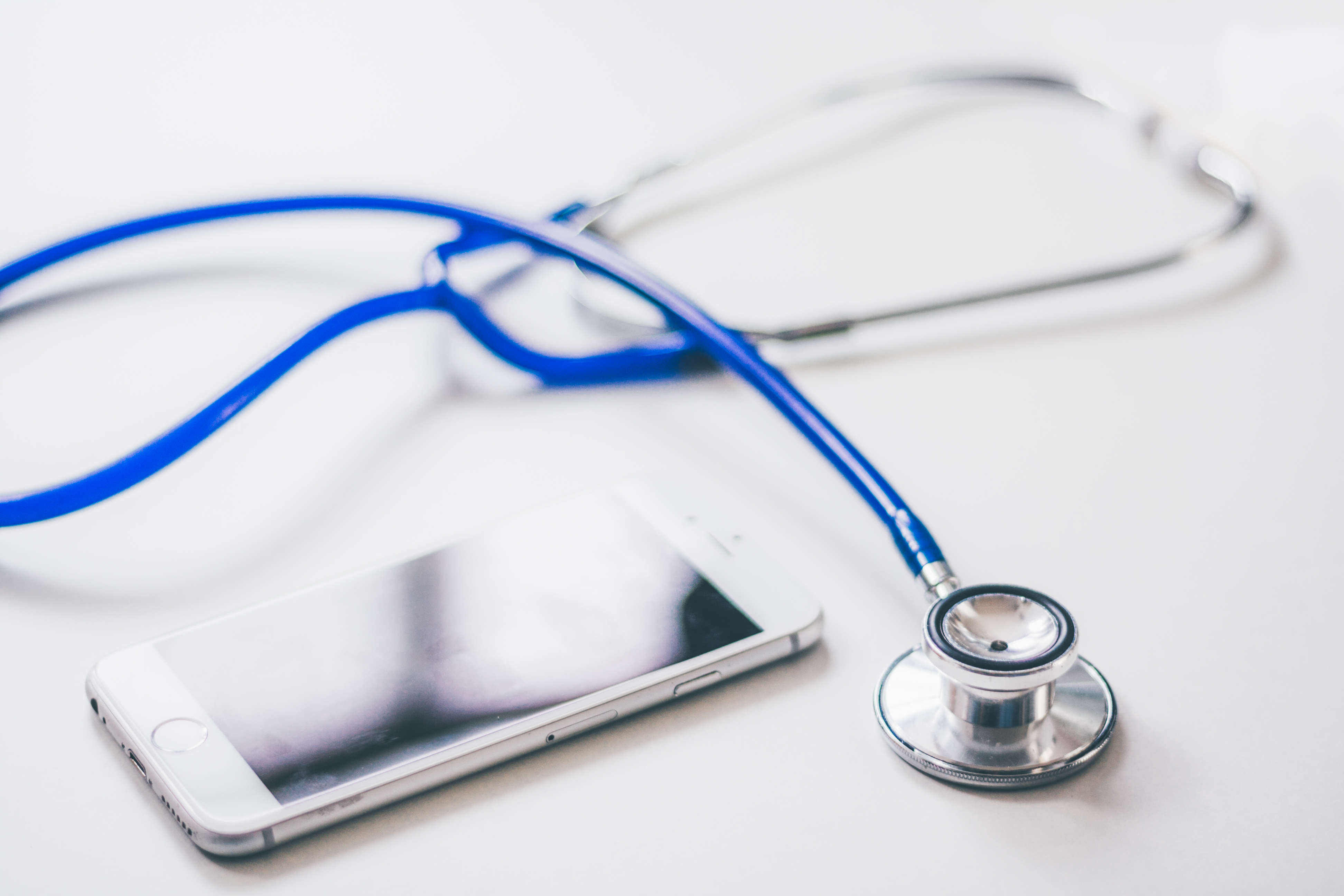 PCK’s Erika Murray and Gillian Burrell attended the 2019 Waterloo Innovation Summit: Beyond Impact on October 1, 2019. This year’s Innovation Summit brought together global thought leaders to discuss current and oncoming disruptions to the healthcare industry. These were the five main takeaways:

Nobel Prize winner, Donna Strickland, opened the conference by emphasizing the need of science for science’s sake. Many health applications were developed decades after the underlying concept was discovered through “pure” scientific research. For example, the first laser was built in 1960 but the first laser eye surgery wasn’t performed until 1987. If corporations and governments focus only on research with immediate medical applications, innovation will stagnate.

Even when a health application becomes apparent, start-ups still struggle to find the support they require. Start-ups in the healthcare industry are unique in that they require more time to release a product than non-medical start-ups. Due to clinical trials and regulatory hurdles, the 3- to 5-year timeline expected by most venture capitalists isn’t realistic for medical technology.

2. The next major disruptions will be in drug testing.

One of the pressing concerns in medicine is that the rate of new drug discovery has stagnated. The cost of bringing a drug to the market is now $2-3 billion and 95% of drug candidates fail at some stage in the drug pipeline. Consequently, the next big disruption to pharmaceutical research is likely to be in the area of drug testing and research methods. At the Innovation Summit, we heard from a number of innovators who are improving the speed, efficiency, and reliability of drug research:

3. We have the data. Now we need to leverage it.

We live in an age where vast amounts of data are passively collected on daily basis. But that data largely goes untapped. There is a sea of patient data from wearables and other devices, but that data is useless unless it is structured and shared with the appropriate healthcare provider.

Clinicians generally seem reluctant to apply “big data” and artificial intelligence, at least in part because of liability. However, these concerns can be overcome by teaching clinicians how to interpret the data, how the data was collected, and what the limitations are. Innovators developing artificial intelligence for healthcare settings should aim for transparency and allow clinicians to see how a conclusion was reached.

Many of the barriers to developing healthtech can be overcome through partnerships. Donna Strickland advocated for establishing more and stronger partnerships between corporations and university researchers. Korea and Germany are known as technology giants in part because corporate partnerships are embraced by academic institutes.

Partnerships between corporations and practicing clinicians are also needed. Often clinicians have great ideas for improving patient care, but they may not understand what is commercially viable. For this reason, clinicians should seek out corporate involvement at early stages in research.

Because of funding restraints, many early-stage start-ups neglect their intellectual property (“IP”). However, it is vital to have an IP strategy in place from the start because once knowledge is made public, it can no longer be patented.